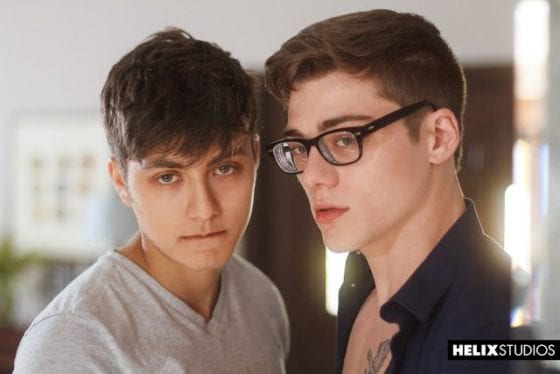 Then things got interesting. Angel Rivera shared that there were “grown ass men” at the company who “act like bitches.” His words, not ours.

Never knew grown ass men could act like bitches. Insinuating that I don’t know what’s going on when I’ve personally been affected. I don’t get mad, I bloom.

Rivera’s boyfriend Joey Mills then echoed this sentiment with a few of his own tweets. 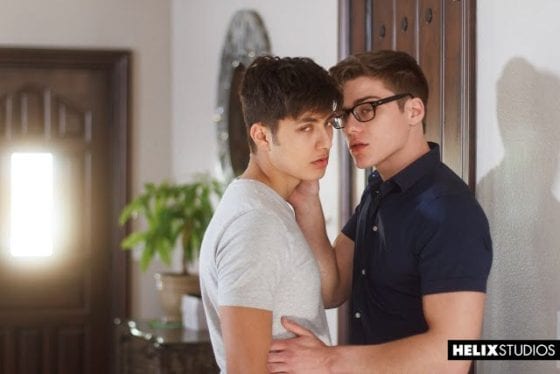 But that’s not all folks, because another stud is dropping Helix.

Blake Mitchell announced earlier today that he too is leaving Helix Studios for good. The bisexual wonder shared this announcement through an official statement on Twitter.

“Over the past four years, I’ve worked at Helix Studios, creating some beautiful, and at times inspirational content. I’ve been proud to be the medium for Casey and Alex Roman, and to work alongside some truly talented adult performers. With that said, today I am announcing my resignation from Helix Studios, in all capacities.”

The Next Chapter for Blake Mitchell pic.twitter.com/hqHCJQzA0Y

We’ll see. But no matter what, best of luck to both boys.