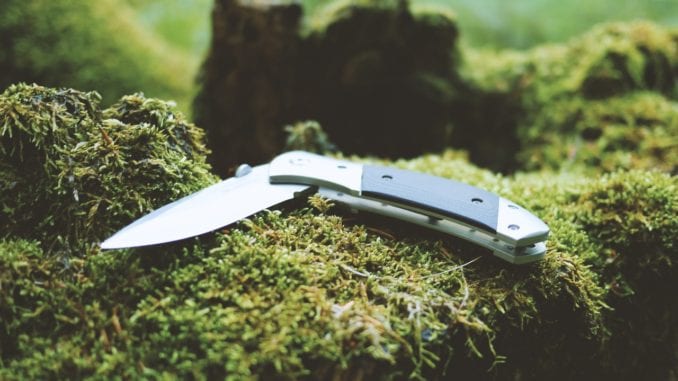 A British man’s penis was slashed by his best friend after he started hanging out with other people.

Steven Sealy is wishing he had made better life choices when it comes to befriending people. The reason? His friend cut his penis.

Before this very dramatic event, Steven Sealy had been friends with Wayne Buxton for years. The two even roomed together at one point.

But then, Sealy just had to go and get other friends, didn’t he? Buxton got upset when one fateful day, in September 2017 specifically, Sealy dropped by to visit Buxton and then planned to head upstairs to another flat and visit other people. Buxton didn’t like that.

According to Metro, Buxton attacked Sealy and pushed him to the ground. Then he slashed his crotch, his finger, and his armpit.

According to Prosecutor Alun Williams:

“Mr Sealy was on the floor with the defendant above him.”

“Mr Sealy recalls fighting for his life. Mr Sealy called the police and realized he had been cut to his hand.”

“An ambulance was requested and the defendant was restrained.”

“As the defendant was led to a police vehicle he said, ‘You are dead, you are f***ing dead.’” 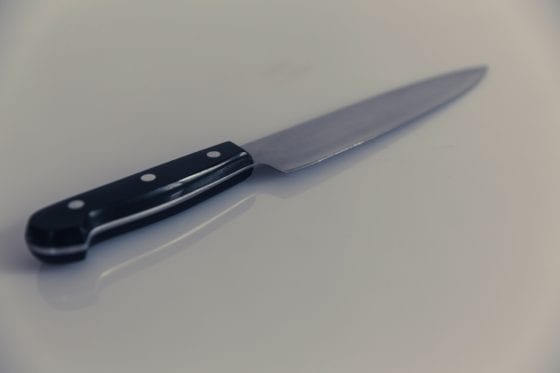 We’ve got to say this sounds awfully suspicious. We can understand jealous friends, but jealousy to the point of slashing a person? It sounds like there was more going on between the two, at least on Buxton’s side, than the court is letting on.

Even if the feelings weren’t homoerotic or homoromantic, there was definintely some extra feelings going on from Buxton. That or he’s just crazy.

While the court didn’t want to consider Buxton being gay or crazy, they did consider him having mental problems.

The defense brought up the argument that Buxton was an alcoholic and had medical problems (as if that justifies the situation). Thankfully, that didn’t get him off scotch free.

Buxton was convicted and sentenced to nine months in jail and will have to face rehabilitation too. On top of that, he now has a two-year restraining order for his “friend.”

Guess who’s getting the worst friend of the year award?