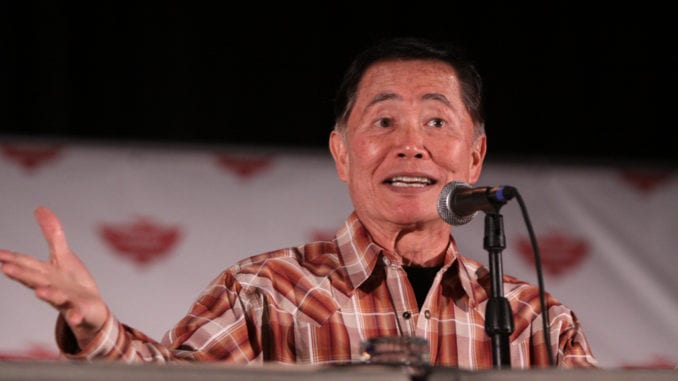 Turns out George Takei is innocent

Back in November of 2017, actor George Takei denied sexual assault allegations made by Scott Brunton, a former model who claimed Takei sexually assaulted him way back in 1981.

According to Brunton's story, he fell unconscious at Takei’s apartment after having a couple drinks. He said when he woke up, his pants were around his ankles.

Brunton then went on to say that he saw Takei groping him and trying to pull his underwear off. The accusations, were made at a time when the #metoo campaign was in full swing, causing many to immediately take Brunton's accusations for face value and shun Takei.

The problem is they were completely untrue. That's right – Brunton was full of crap.

Brunton has decided to withdraw many of the allegations after a lengthy investigation was conducted by the New York Observer‘s Shane Snow; a reporter who revealed how Brunton changed and added to his story over time.

Snow exposed how many of the claims, such as possession of a “date rape” drug, would have been totally impossible in 1981 because the type of substances alleged to have been used didn't exist during the time the reported rape.

Takei has always said that the events described by his accuser never occurred, and feels completely vindicated by the New York Observer’s investigation, which is available online for you to read here.

At the time of this post, the #metoo campaign continues.