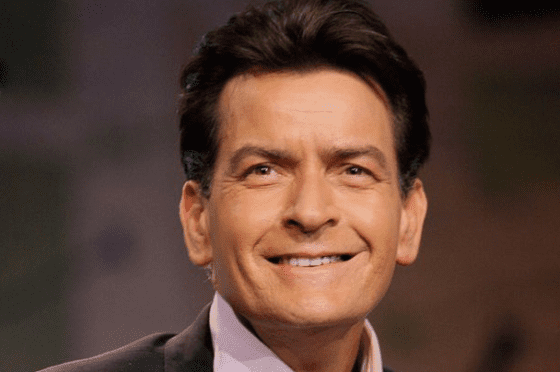 If you have been keeping one eye on your television and the other on a newspaper, you probably have been seeing a lot of Charlie Sheen stories as of late. On November 17, the 50-year old actor shared with the world that he is HIV+. He allegedly has had to pay millions of dollars to keep quiet about his condition, as reported in the New York Times.

Since going public with his HIV status, a bevy of stories have come out by anonymous sources in which Charlie is rumored to have “hooked up” with people.

In the December 7, 2015 edition of the National Enquirer, a story appears that suggests Charlie Sheen hired twin brothers who are also male escorts for a “gay romp”.

Here are a few select quotes from the story. Again, it is the Enquirer so we are sharing with a grain of salt. We’ve used the Enquirer in the past for different stories, such as our report this summer that discussed Barry Manilow’s rumored side-dish.

“The attraction was obvious – two hunky guys are twin brothers. It’s a wet dream for a john wanting that kind of action, and Charlie is into everything. No doubt he’s had female twins dozens of times. But twin brothers? This had to be a first for him.”

The unnamed source went on to share that the twins for rent were each paid about $15,000 for the hookup. “When the twins got to Charlie’s place, they found out they weren’t the only attractions,” said the source.

“Charlie already had female hookers and a tranny there. But Charlie favored the dudes, and engaged in sex while the ladies cheered him on.”

Would it really shock anyone that Charlie Sheen may have had hookups with men? Apparently, the actor has been spending lots of money to try and hush various aspects of his private life, according to the interview he gave on 17 November – plus the information appearing in the multi-page story in the Enquirer.

“He could end up spending up to $75 million to get himself out of the trouble he faces. He lied on TV – and that is a problem!” says yet another unnamed source.

Sheen allegedly has had to place two of his Beverly Hills mansions on the market because he is trying to get through a cash crunch.

If Charlie Sheen did hook up with guys, would you really be surprised?