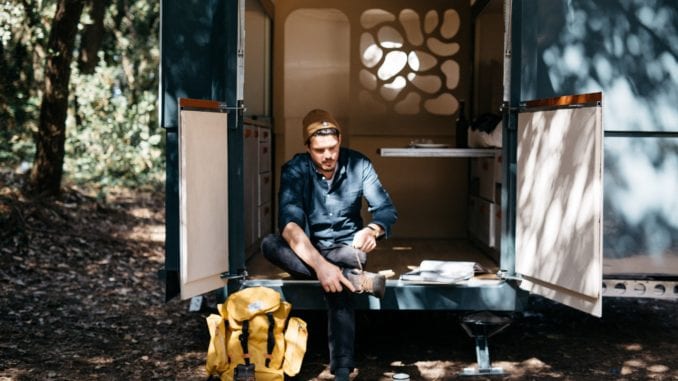 Is the tiny house the way of the future?

Recently, I was scrolling through YouTube and looking for a random and mindless video to waste my time. (As you do while on social media and video websites). And I stumbled upon a YouTube channel called Living Big In A Tiny House. As you might imagine from the title, the YouTube channel spotlights people living in tiny homes and living a simplistic life.

The specific video I watched was called “20ft Shipping Container Home Built for Under $15k,” and can be watched below. The video shows a Victoria, British Columbia resident named Lance who decided to reinvent his life by creating a small home to call his own. This decision came after his best friend Darren and his mother both died around the same time.

“I thought, I just needed a project to dive into with my time, as well as doing these things for the important people in my life,” he said in the YouTube video. “I started researching shipping container homes and tiny home living and educated myself, basically, on design.”

“I really needed some space to myself,” he said. “And I found that moving into this tiny home, doing this project, gave my mind a task and it gave my heart some healing. I really found that this was the first step to wonderful change in my life, and it's only going to get better from here.”

After watching the above video, I did a little googling and saw that Lance’s story isn’t out of the norm. In fact, there’s actually a Tiny House Movement happening around the world. Not only are Tiny Houses getting attention on the above YouTube channel, but they are being covered by major publications like CNN, Men’s Health, AP, Oprah Mag and OWN, NBC, and more. And honestly, can you blame them?

As The Tiny Life writes, people with Tiny Houses are benefiting greatly in the financial department.

On top of that, there are many quality of life aspects that come with tiny homes. For instance, many tiny homes are mobile. Mobile homes are great for single people looking to see the world. We’re not talking RV’s here, but fully furnished homes on wheels. Just on the smaller side. 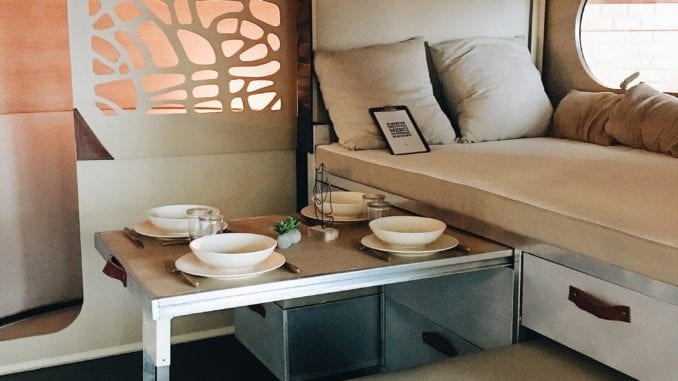 Plus having a tiny home often means building your own tiny home, like with Lance’s situation. Tiny homes are often designed, and sometimes even built, by the people planning to live in them. That means that your creativity can flourish. Right-brained people can explore their artistic side by putting their creative juices into this wonderful project. But left-brained people aren’t left out either, as figuring out the logistics and realities of building a small home is key. Ultimately, the intimacy created in designing and building your own home will make it that much sweeter to live in.

Lastly, you’ll free yourself from many of lives problems. From paying a mortgage, to time spent cleaning or managing space, to dealing with the material aspects of owning a large home. All of that goes out the window when you build or buy a tiny home. And in a world with so many stressors and issues, maybe that alone makes a tiny home worth it.

So it seems that the time may be coming for men to pack up some of their stuff and move into a tiny home. Do you agree? Would you buy a tiny house? Or, do you think it’s too little to live on? Let us know your thoughts down in the comments below.