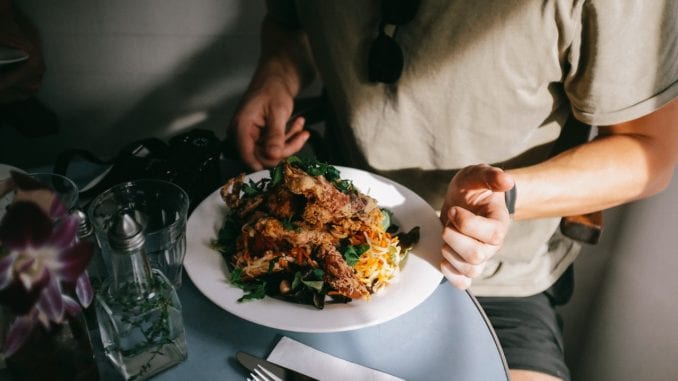 Is the Paleo Diet bad for your gut? That’s what one recent study tried to find out, and the results were not good.

Australian researchers put together the study to look at how the Paleo diet affects gut health. And it ultimately found that people who committed to the diet, often coined as “the caveman diet,” often had bad gut health.

But first, what is the Paleo diet? Well, it’s called the “caveman” diet for a reason. The diet strictly makes dieters have foods that were eaten thousands of years ago during the age of cavemen and wholly mammoths. This includes grass-fed meats, eggs, fish, nuts, berries, fruits, veggies, and natural sweeteners. If a caveman couldn’t eat it, you can’t either.

The idea behind the diet is to cut out factory-farmed food, chemicals, and artificial factors from your diet. For the paleo diet, it’s all-natural or nothing.

But as much as this diet is recommended by some fitness trainers and Facebook groups, it’s not perfect. Or else, everyone would be eating this way. And now, Australian researchers have created more data on why it’s not always the best choice. 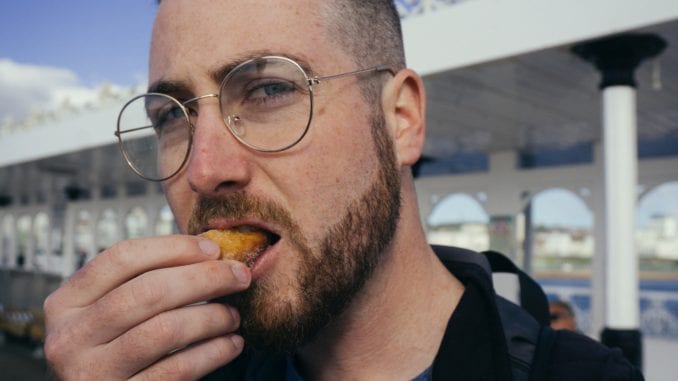 In order to conduct the study, 44 paleo eaters were tracked. Half of the study participants were kept on a strict paleo diet. Meanwhile, the other half was left to eat paleo but with less regime and oversight. In addition, a third group, this time the control, ate a standard Australian diet.

The results found both good and bad effects of the paleo diet. On the good side, paleo participants often ate more vegetables than the control group, ate half as many carbs, and almost a third of the starches.

But on the bad side, this low-carb diet led to lower dietary fiber, which could lead to other health concerns. In addition, paleo eaters also had double the cholesterol and higher fat intake. In fact, the saturated fat levels for paleo dieters were more than double the recommended amounts for both Australian standers and international levels.

Unfortunately, there's even more bad news. In terms of gut health, researchers found that paleo dieters had less beneficial bacteria in their gut. This lowered gut health is because of the fewer carbs and increased fats. Turns out, having a simple diet means less good bacteria will be swimming around inside and more harmful ones will have space to play.

Researchers especially found a lot of TMAO or Trimethylamine-N-oxide. TMAO can raise your risk of heart disease, strokes, and heart attacks. TMAO production is linked to the bacteria Hungatella, which is connected to red meat consumption.

“The differences noted in microbiota composition associated with the high fat and low carbohydrate intake may not be beneficial for long-term health,” the study says. The researchers even went so far as to say that the strict paleo diet probably isn’t sustainable for long-term health. 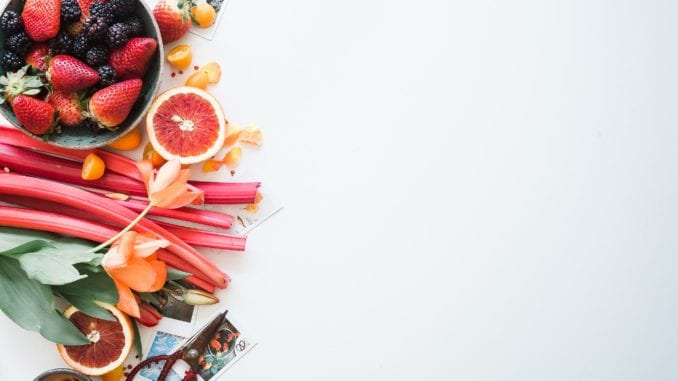 But at the end of the day, the paleo diet isn’t outright unhealthy for people. If it was, the researchers, and health experts, would publically condemn the diet. Instead, they are telling us to take it with a grain of salt and to be cautious when practicing it. Perhaps finding a compromise by incorporating some of paleo into a hybrid dietary regime is the best solution.

No diet is perfect. From veganism to meat-loving paleo, there are problems with each one. The important thing is that eaters know the pitfalls of their chosen diet and find ways to counterbalance that. In order to do that, potential dieters need to speak to their doctor, and possibly a nutritionist, to know the best way to serve their lives and bodies.

About Devin Jackson Randall 549 Articles
Geek by chance, and an artist by birth. Devin is a journalist and blogger who's always glad to share insights and developments on men's issues. Aside from news stories, he often writes about the roles placed upon men by society, and how both affect the relationships around us. Click on the hyperlinked text to follow him on --> Twitter. Email him at --> [email protected]
Website Twitter