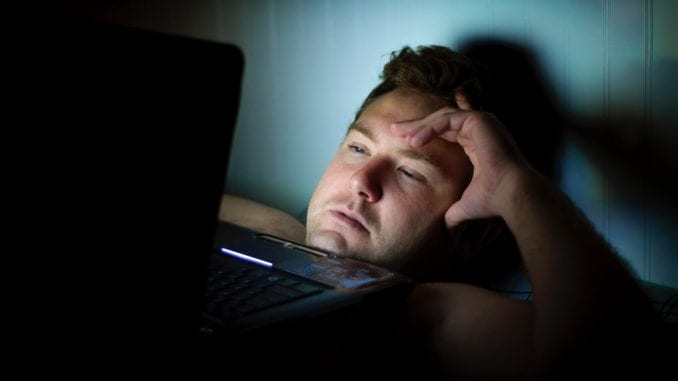 No Sleep Can Cause Lowered Libido

Say it ain’t so! We have more info that men are losing quality sperm because of getting too little sleep.

Now, this sounds like something that would make a lot of sense. So much sense, that you might think its old news. But, this is new information coming from a recent study.

The study comes from researchers over in Denmark. Specifically, from Aarhus University, according to the Daily News. In the study, researchers found that men who go to bed later have worse quality semen at higher levels than their early sleeping peers.

Plus, the amount of quality sleeping time played a big effect on semen quality. Men who got less than seven hours of sleep had 73% reduced semen quality. Meanwhile, 70% of the male respondents who slept at least seven and a half to eight hours had a standard quality of semen.

But strange enough, too much sleep can also be a problem. Men who slept more than eight hours showed reduced semen quality of up to 46%.

Related: 10 Reasons Men Should Sleep With Nothing On Based On Science

Again, all of the above info seems to make so much sense that we feel like we’ve heard it before. And that’s probably because there have been several other studies that focused on how sleep affects every part of our lives. While news of lowered sperm count is nothing new, hearing more data about it is always good.

But lack of sleep doesn’t just affect your sperm quality, it also affects your libido. There’s plenty of data to say that the desire to “do it” suffers from lack of sleep. Scientists from the University of Chicago said so all the way back in 2011!

The study published in the Journal of the American Medical Association found that levels of the hormone testosterone dropping as well as energy to even get up (or get it up).

“Low testosterone levels are associated with reduced wellbeing and vigour, which may also occur as a consequence of sleep loss,” said Prof Eve Van Cauter, who led the study.

She added: “(A level of ) 15 percent is not an insignificant amount, since it is about the amount that occurs with normal aging by 10 to 15 years.” 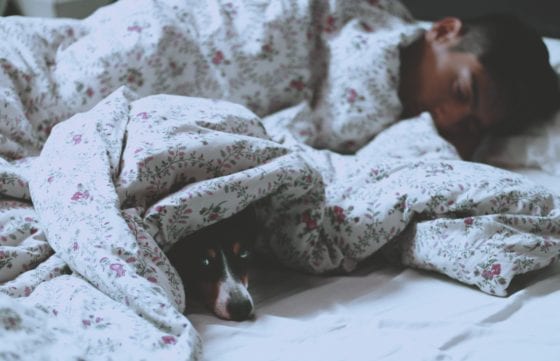 None of this is to scare you if you have to do an all-nighter for a paper or have a irregular sleep schedule cause of work. But it is a warning that you should try to get a good amount of sleep. And that good amount means between seven and a half and eight hours.

Otherwise, lack of sleep can cause lowered libido and lower quality sperm in your body. So do your soldiers a solid and get some sleep.