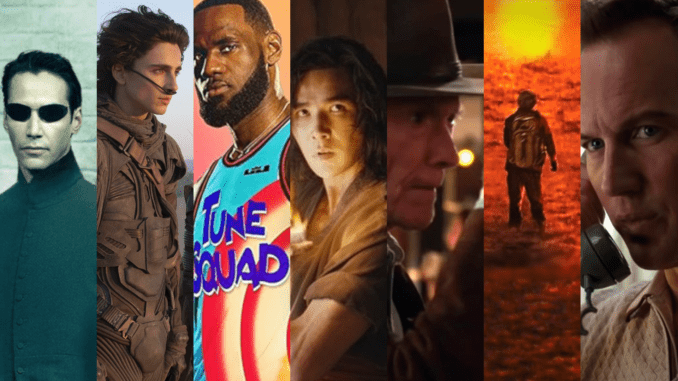 2021 is going to be an interesting year. Will it look more like 2020 in terms of how we absorb content? The last year saw us stuck in our homes, and, unfortunately, it’s looking like this current year will be a lot of the same. That means, we probably won’t be risking going to the movie theaters to see new films. After expecting that, Warner Bros. Studios decided to release all of its 2021 films in theaters and on its streaming service, HBO Max, at the same time. That is, for US viewers.

But what films will be releasing this year? Here’s a list to fill you in.

Premise: Deke Deacon (Denzel Washington), is a burned-out deputy sheriff from Kern County, California. New life is, ironically, fueled into Deacon when he is faced with one of the most disturbing and difficult cases of his life. The deputy sheriff is sent to Los Angeles to work alongside L.A. Sheriff's Department Sergeant Jim Baxter (Rami Malek) to catch a serial killer. While Deacon has a suspect (Jared Leto), he is unable to disprove his alibi. The case then brings up Deacon’s disturbing and (formerly) hidden past.

2. Judas and the Black Messiah

Premise: Daniel Kaluuya plays Fred Hampton, the passionate chairman of the Illinois Black Panther Party. But his community work, empassioned speaking, and successful organization skills got the attention of the FBI. The feds, led by agent Roy Mitchell (Jesse Plemons) then use and abuse a compromising situation with ally William O’Neal (LaKeith Stanfield) to bring Hampton down. The situation becomes complicated when the Black Panther party starts to wise up to having a spy amongst their ranks.

Premise: Tom & Jerry are back! The beloved cartoon rivals are reborn for the modern era as Jerry moves to a New York City hotel on the eve of “the wedding of the century.” Tom is then hired to capture and remove Jerry, and things don’t go as planned. Specifically, a third party, a disgruntled employee, leads to Tom & Jerry doing the unthinkable… working together.

This year, the biggest Warner Bros. premieres are coming to theaters and streaming on @HBOMax the exact same day. What movie are you most excited for? pic.twitter.com/el9mVnI9pN

Premise: Godzilla and King Kong return and this time, they are in the same film together. As you can imagine, the two are destined to fight it out to become the King of the Monsters. 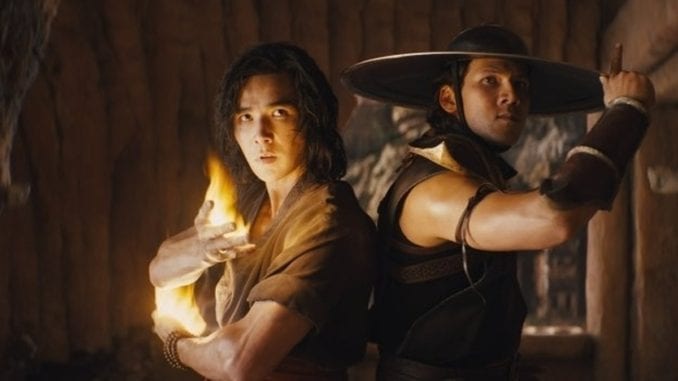 Premise: Based on the popular and violent fighting game, three warriors – a martial artist, an action film star, and a soldier – must fight an army of demons, superhuman enemies and more in a competition. If they fail, an evil sorcerer on the brink of controlling the multiverse forever.

For nine generations an evil sorcerer has been victorious in hand-to-hand battle against his mortal enemies. If he wins a 10th Mortal Kombat tournament, desolation and evil will reign over the multiverse forever.

6. The Conjuring: The Devil Made Me Do It

Premise: Paranormal investigators Ed (Patrick Wilson) and Lorraine Warren (Vera Farmiga) are faced with one of their most horroring cases yet. The paranormal merges with courtroom drama as a murder suspect claims possession as the defense for the crime.

Premise: Based on the Tony-winning Broadway musical by Lin-Manuel Miranda, In the Heights is centered on the many citizens of Washington Heights in New York City. Usnavi (Anthony Ramos) is the owner of a bodega. Through a turbulent few nights, Usnavi watches his neighborhood change with the arrival of a winning lottery ticket worth $96,000. 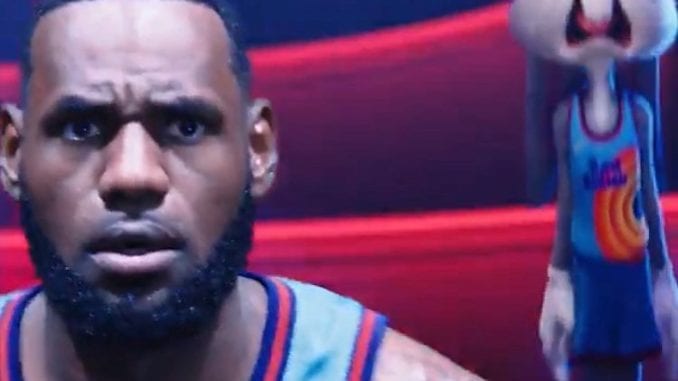 Premise: In a sequel to the 1996 film, Basketball superstar LeBron James embarks on an adventure with Bugs Bunny and the rest of the Looney Tunes.

Premise: A sequel to the 2016 DC/Warner Bros. film. So far, the plot is unknown.

On September 24, watch as rival gangsters rise up during the explosive era of the Newark riots – The Many Saints of Newark, a feature film prequel to the award-winning The Sopranos. In theaters and streaming exclusively on HBO Max. pic.twitter.com/xmH5ilbYs1

10. The Many Saints Of Newark

Premise: This film is a prequel to the award-winning HBO drama series “The Sopranos.” Set in 1960s Newark riots, the film watches the violent collision between the African-American and Italian communities of New Jersey.

Premise: Based on the bestselling novel by Frank Herbert, Timothée Chalamet plays Paul Atreides. Atreides is a young man who can predict the future through his dreams. This leads to Atreides embarking on a journey through a dangerous planet in order to save his people. However, conflict arises over the planet’s most precious resource, something that can unlock humanity’s greatest potential

Premise: The story of Richard Williams, the father of tennis legends Venus and Serena Williams. 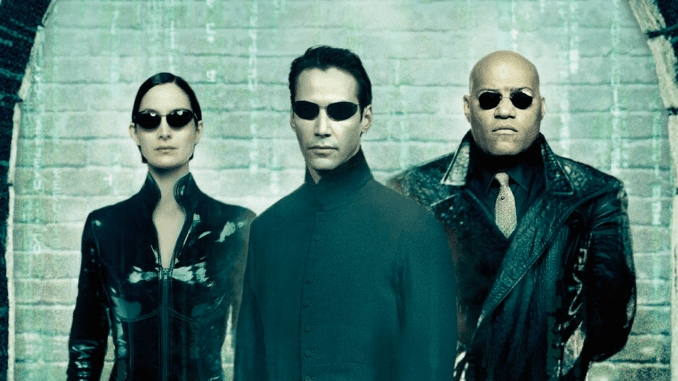 Premise: A return to the Matrix franchise. The plot of this film is not yet known, but we do know that Keanu Reeves, Carrie-Anne Moss, Jessica Henwick, Yahya Abdul-Mateen II, and Neil Patrick Harris are among the film’s cast. 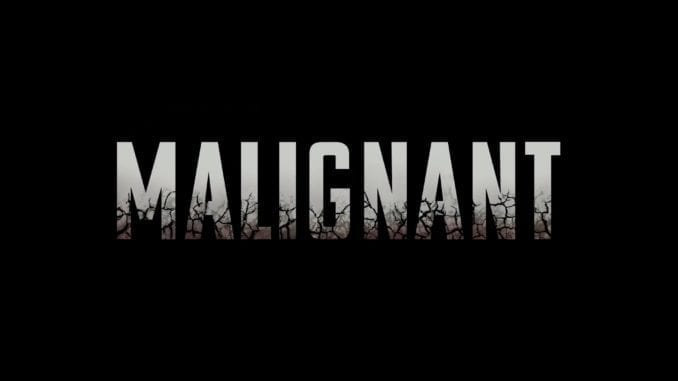 Premise: While nothing is known about the film yet, we know it will be an original horror story written by Akela Cooper and directed by Conjuring and Saw creator James Wan.

Premise: Using their newly created method of reliving past memories, a scientist tries to make money and search for a longlost love. 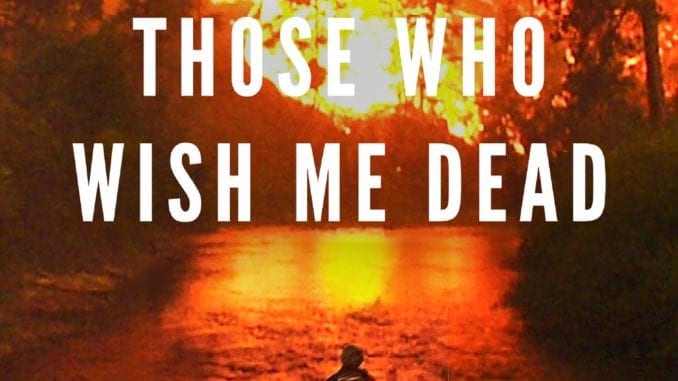 Premise: Based on the book by Michael Koryta, a teenager finds himself the target of two assassins after witnessing a murder. But, while lost in the woods in hopes of escaping his pursuers, the teen gains an ally in a survival expert and an enemy in the form of a forest fire. 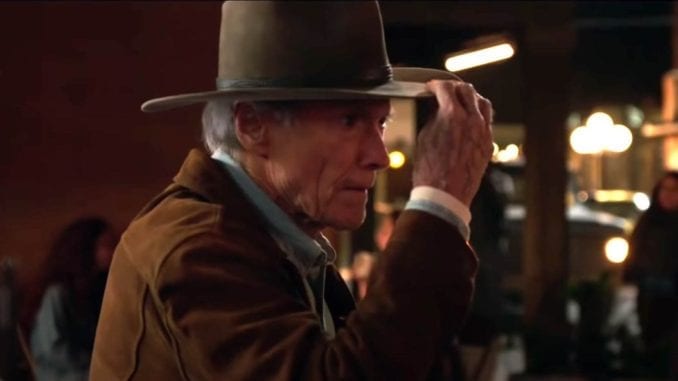 Premise: Lastly, we have a film based on the book the same name. Cry Macho follows a one-time rodeo star and horse breeder who sets out to retrieve a man’s young son from his alcoholic mother, and on the journey back forms a kinship with the young boy.

I got you something ✨nice✨ this year:
🎁 The biggest movie premieres
🎁 In theaters and on HBO Max the exact same day
🎁 Beginning December 25 with #WonderWoman1984#HBOMax #WBPictures https://t.co/BZgFFRrrg2 pic.twitter.com/J2KBdWd9Tf

About Devin Jackson Randall 535 Articles
Geek by chance, and an artist by birth. Devin is a journalist and blogger who's always glad to share insights and developments on men's issues. Aside from news stories, he often writes about the roles placed upon men by society, and how both affect the relationships around us. Click on the hyperlinked text to follow him on --> Twitter. Email him at --> [email protected]
Website Twitter