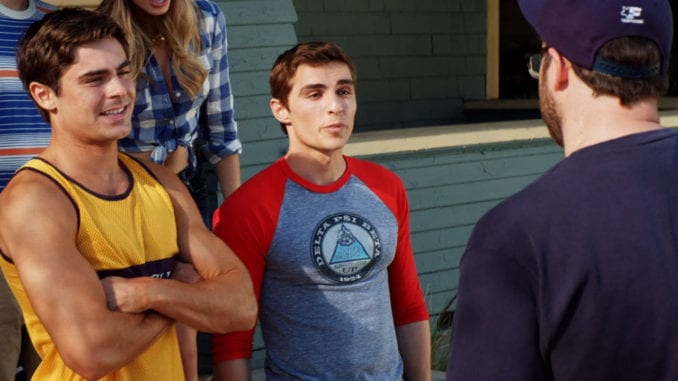 Where Are The Good Frat Men?

Are fraternity men as scary as society and media have made them out to be?

Lately, fraternities and frat men have gotten a bad rep. They are seen as institutions of toxic masculinity and breeding grounds for rapists and misogynists. And while we would like to shake our heads at the whole idea, we have to be real with some of the truth there.

That said, that’s not all being in a fraternity is about. If organizations, mentors, and upperclassmen are doing everything right, a fraternity is a group built to uplift and better the collegiate man. Many fraternities hold community functions and charity projects more often than keggers and parties. Many frat men join these groups for networking and brotherhood rather than the opportunity to have sex with fellow students.

But possibly the best way to see that not all frat men are the toxic kind, you’ll have to meet your own. 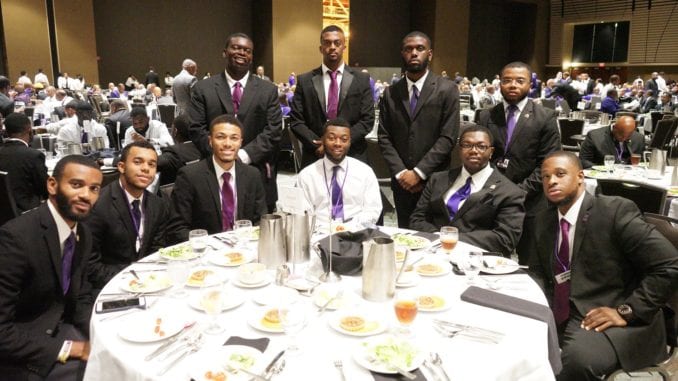 Go On A Date With One

The first, and most obvious, way to get to know a fraternity man or two is to date one. Now, of course, there could be many complications and problematic aspects to this advice. But it’s important to mention none the less.

If you’re lucky enough to meet and greet a frat guy without the precursory issues of having to go to a frat house or kegger, you’re already in the right direction.

And what is it like to date a frat man? Women shared their experience with Your Tango.

“In high school I never really dated. No one had a relationship at my school, and I thought that in college that was supposed to change. I was so wrong! Being in Greek life is amazing, I've met so many wonderful people and have had great opportunities. But being Greek means that even outside of parties, frat guys are really the only guys I hang out with. And no one knows how to disappoint like a frat boy.

“My biggest pet peeve is people not following through, especially if we've made plans to hangout. Whenever I try and hangout with a frat boy I'm interested in, I get left to read an hour before we're supposed to hang out. It's exhausting. They think they're all that and you owe them your body. For all you girls reading out there, know that you don't owe them anything! Dealing with frat guys can be draining, just know you're worth is my best advice. And don't get attached, they're probably hanging out with Sarah from Tri Delta as well.” 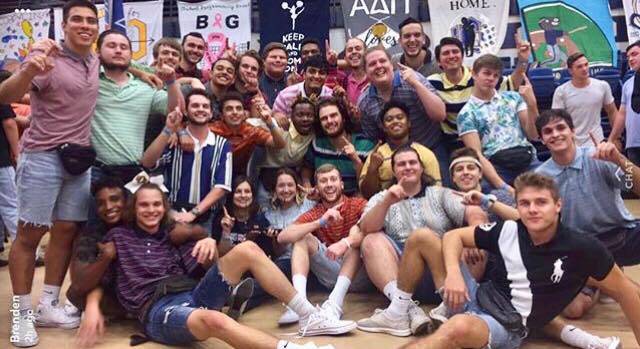 Go To A Charity Project

Another way to get to know a fraternity organization or the specific men of that frat is to help them in their latest charity project or event. Many fraternities uphold rules and requirements where the members have to give back to the community. This not only helps to better the image of the organization, but it teaches younger members the importance of giving back.

Being a familiar face in these events and projects helps you to get to know the men on a more intimate and real level. Take the frat man out of the frat house, and get to know him for his kinder side. That will instantly help to humanize fraternities for you. 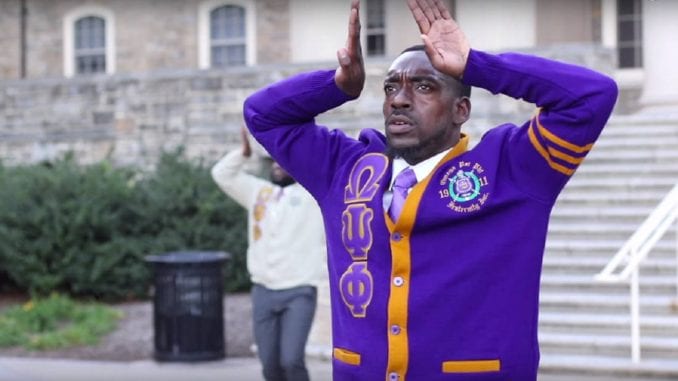 Go To An Alumni Meeting

Our last suggestion would be to go to an alumni meeting. If you are past the Bachelor’s degree phase, this is the right step for you. Once they have gotten then diploma and moved on from their 4-year college, frat men tend to settle down. At least, they aren’t as big on the heavy drinking, crazy parties, and more.

In addition, many fraternities have chapters outside of college campuses that continue the community service work explained above. In order to keep up with that, these chapters hold regular meetings to gather and discuss the community and the organization. This is a great place for people to get to know an organization and its people outside of the crazy frat party atmosphere.

Even better, men who didn’t join a frat during their college years can join one through an alumni group. So if you identify as a man and like the frat you investigate, you can join. The same can be said for women and sororities with alumni chapters.

So, we hope you’ll give a fraternity and its men a chance. Not all of them are toxic and hurtful. While many frat men like to party, many also like to be upstanding human beings. And so, we shouldn’t judge them all just because they’ve decided to align themselves with a few Greek letters and an order of brotherhood. Let's celebrate the good parts of that instead.