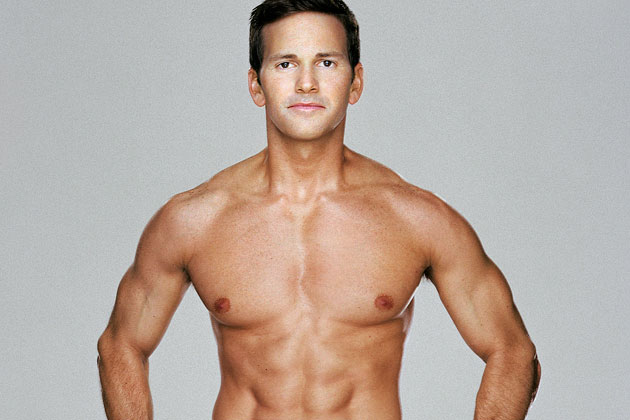 Aaron Shock's lawyers apparently think questions about his sexual orientation are off limits.

Lawyers representing former Illinois congressman Aaron Shock are asking that fraud charges be dropped because they claim federal investigators wanted to know if he was gay.

Per a report on local ABC 7 Chicago:

“Now, his attorneys are challenging the government's modus operandi during the investigating, alleging that authorities asked witnesses about Schock's sexual habits and whether he is gay.

From the beginning, the ex-congressman's legal team has stated that prosecutors were overreaching in their case, conclusions and the charges.

Tuesday's explosive filings by the defense claim that the allegedly invasive filings were “not just distasteful and offensive. They were prejudicial.”

“The government has investigated nearly every facet of Mr. Schock's professional, political, and personal life” Schock's lawyers contend. “This even includes his sex life.

It is no secret that there has long been speculative gossip in the media about Mr. Schock's sexual orientation.” The filing names numerous witnesses — some of whom didn't even know Schock — who were allegedly asked by the feds about his sexual conduct.

There was been no immediate response from the U.S. Attorney to the claims of inappropriate questioning. Typically, the government would reply only in court filings or to the judge, sometimes days or weeks after something is entered into the record by the other side.

Schock's attorneys told the I-Team on Tuesday that they would not comment beyond what was included in the motions. “The government has discussed with witnesses whether Mr. Schock is gay, whether he really ‘dated' his ex-girlfriend (a highly-accomplished diplomat and attorney), and whether he spent the night or shared hotel rooms with her” one of filings states.

“It is no secret that there has long been speculative gossip in the media about Mr. Schock's sexual orientation. For no apparent reason, the government has felt itself compelled to investigate this too.”

Mr. Shock resigned from Congress in March 2015, shortly after news stories showed his Capitol Hill office redecorated in the style of a Downton Abbey TV set.

The one-time Republican superstar was indicted a year and a half later on charges that he manufactured expense reports and filed false income tax returns to cover up the personal fraud scheme.