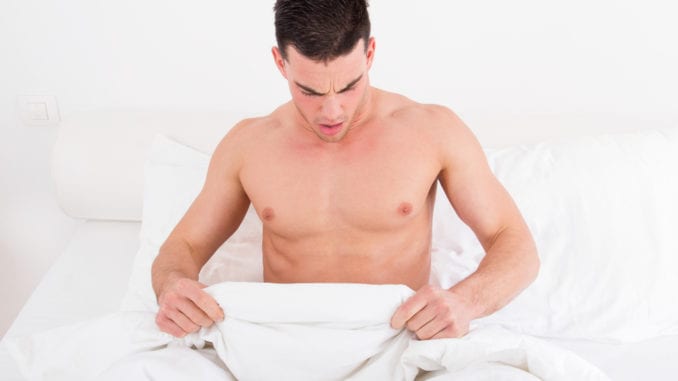 Do you wear clean drawers? A new study says that many Americans don’t on a regular basis.

Underwear company Tommy John got a little curious about Americans’ laundry habits. The company then decided to conduct a survey and share that info with the world. (Plus, you know, get a little promotion in the process).

In order to conduct this survey, the company asked 2,000 American men and women about their laundry and dressing habits. Again, the results found that people are pretty flexible with their underwear.

45 percent of Americans claim that they’ve worn the same pair of underwear for two days or longer. So while “conventional” wisdom tells us that we should be wearing a new pair of underwear every day, most Americans realize that real life isn’t as cut and dry. And that’s ok. We shouldn’t be living our lives by such strict and unofficial rules.

But, things get a little dicey from there as 13 percent of respondents said they have worn the same pair for a week or more before. That may be too much of a dirty little secret….

And possibly unsurprisingly, men seem to be the big components of the above numbers. While 8 percent of female-identifying respondents said that they had worn their underwear for more than a week, 20 percent of men said the same. That means the men were 2.5 times more likely to keep wearing the same underwear. 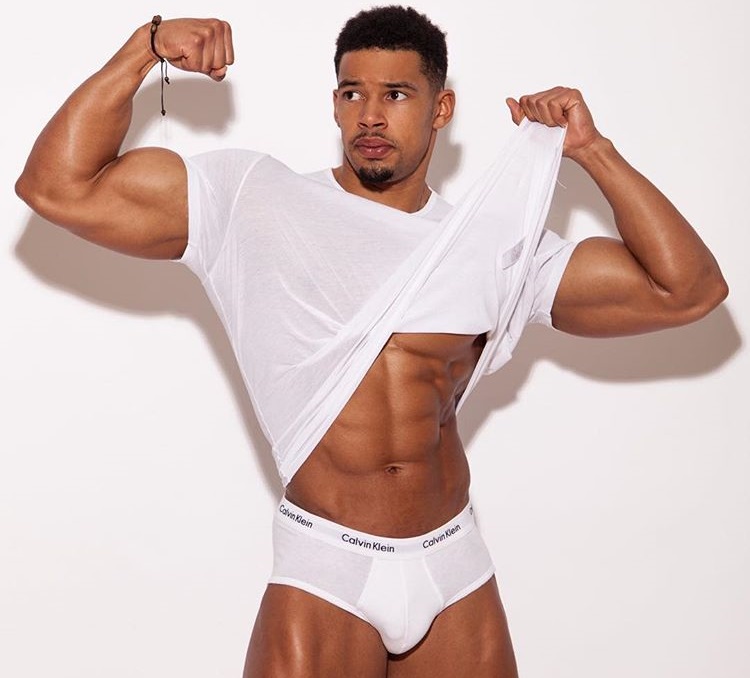 Related: 7 Secrets of Male Underwear Models That Might Surprise You!

But that wasn’t the end of the data.

There is “a rule” that old underwear should be swapped out for a new pair every six months to a year. While again, this is a rule that fashion experts and companies like Tommy John have created to keep money coming there way, there is some sense in it. No one should be walking around with underwear they’ve had for years. Plus, there are legitimate health concerns with having old underwear. After all, a clean pair of undies can contain up to 10,000 living bacteria. If that’s true for any clean pair of underwear, imagine a pair that you’ve had for a couple of years. The horror!

Ultimately, this study, though clearly a partial promotion, does bring up an interesting conversation about underwear use. Are people as cleanly as they think they are in that department? Maybe not.