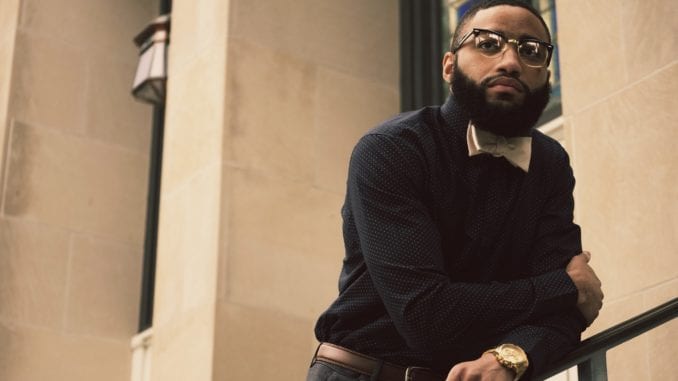 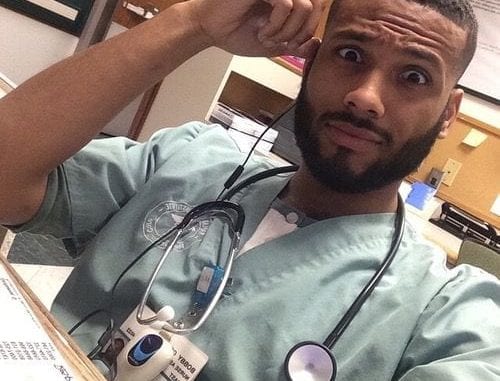 Who’s Most At Risk?

But who’s most at risk for the disease? It turns out that Black men born in the mid-1980s were more at risk. Deshmukh hypothesized that the disease was a result of young Black men being heavily affected by HIV. This then raises the risk of cancer.

Meanwhile, older white men and women (born around 1960) were also at high risk. The study hypothesized the reason for the latter being that older people have weaker immune systems. This makes it so older bodies, especially female ones, have a harder time clearing HPV from their bodies.

That said, Deshmukh still has more research to do to understand exactly why these two groups are affected by the disease.

“It’s really hard to understand what might be causing the rise in incidence and mortality,” he said.