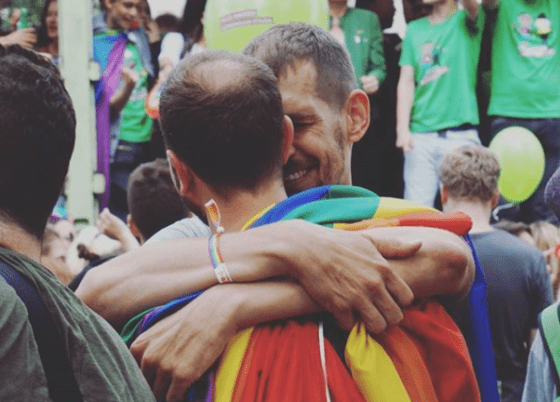 There have been two new announcements concerning gay marriage in just the past two or three days.

More specifically, the Austrian Supreme Court ruled to change the current definition of marriage, which states it can only be between “different sex” partners, to switch in a definition that doesn’t mention sex or gender.

After the ruling was made, the Court made a statement saying:

“The distinction between marriage and registered partnership can not be maintained today without discriminating against same-sex couples.”

That said, the change won’t happen soon. The old definition will continue until December 31, 2018 and the new one, allowing same-sex couples to marry, will start immediately in 2019. 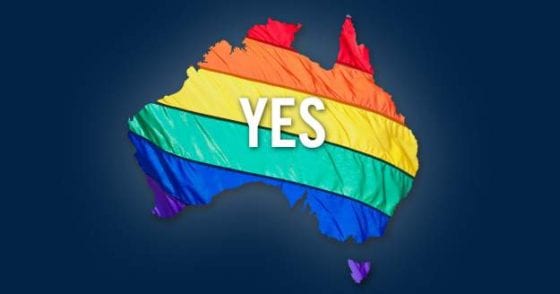 In addition to that, Australia has officially legalized marriage equality in the country as well.

Last month, we found out that the citizens voted in favor of legalizing gay marriage, but that was only a poll to find out what the people wanted. Actually making the legal change still rested on the legislative branch.

That said, the Senate voted in favor of legalizing it just after a few hours of debate and almost unanimously with only four members opposing the bill.

“This is Australia: Fair, diverse, loving and filled with respect for everyone,” said an ecstatic Prime Minister Malcolm Turnbull, as he introduced the bill for a final vote.  “This is a great day, it belongs to every Australian.”

Australia’s first gay marriages will happen sooner than in Austria as couples will only have to wait until January.