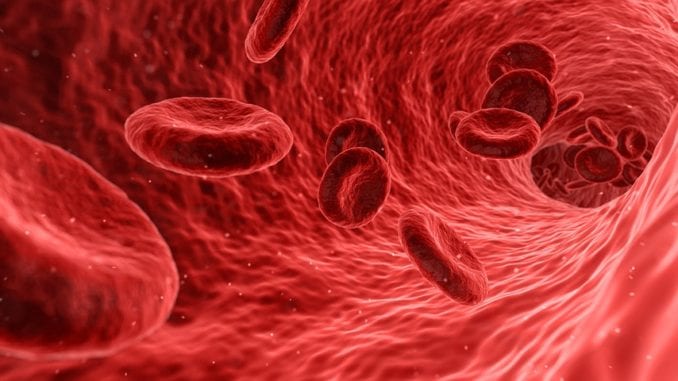 Good news from the world of health and medicine. The Centers for Disease Control and Prevention (CDC) has finally come around and agreed with HIV organizations and specialists by putting out a declarative statement saying when an HIV-positive person’s viral load is undetectable, there is no chance of transmission of the virus to a HIV negative partner.

The statement, which was rolled out as part of a press release from the CDC on National Gay Men’s HIV/AIDS Awareness Day, says the following:

“Scientific advances have shown that antiretroviral therapy (ART) preserves the health of people living with HIV. We also have strong evidence of the prevention effectiveness of ART. When ART results in viral suppression, defined as less than 200 copies/ml or undetectable levels, it prevents sexual HIV transmission.

Across three different studies, including thousands of couples and many thousand acts of sex without a condom or pre-exposure prophylaxis (PrEP), no HIV transmissions to an HIV-negative partner were observed when the HIV-positive person was virally suppressed. This means that people who take ART daily as prescribed and achieve and maintain an undetectable viral load have effectively no risk of sexually transmitting the virus to an HIV-negative partner.”

That is a remarkable statement, as Bruce Richman, executive director of UequalsU.org and the Prevention Access Campaign tells us. “This is the moment we have been waiting for! The CDC agreed today there is ‘effectively no risk‘ of sexually transmitting HIV when on treatment and undetectable.”

No risk means zero risk that someone with HIV can sexually transmit the virsus to their HIV-negative partner, even if they are not using condoms or PrEP.

Richman says congratulations are in order to “all the pioneering people and partners in this community and in the city, state, and federal health departments who worked together outside and inside the system to make this change. What a beautiful moment! The CDC’s new and unequivocal language is a result of [the U.S. Department of Health and Human Services’s] unprecedented review of transmission risk messaging across departments which will be rolling out core messaging in the coming weeks and months.”

As the CDC continues to roll out messaging and information, it will likely impact prevention campaigns, and the legal fights over HIV disclosure laws. There are 38 states that have some version of a law that criminalizes perceived or potential exposure or transmission of HIV.

There are another six states where persons with HIV have been prosecuted under different statutes. These laws — some implemented decades ago — use outdated science and punish persons with HIV for not disclosing their status to sexual partners – even when they pose no risk of transmission.