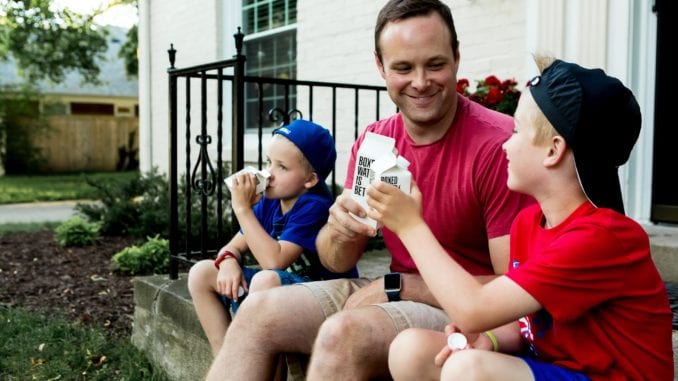 Back To School Blues

The education system is currently a lose-lose situation for students, parents, and education staff/faculty/administration. You see, we are on the cusp of the “back to school” phase. But with the current coronavirus pandemic, many are questioning whether kids should be going back.

According to CBS News, 97,000 children tested positive for the coronavirus between July 16 and July 30. Despite those cases and worries from parents, New York City Mayor Bill de Blasio stated that NYC schools, and schools around the country, “have worked incessantly to get this right.”

“They've looked at examples from all over the world of what will keep the school community safe, and they've made a series of choices of how to do things from the health and safety lens first, while also making sure we can educate our kids,” de Blasio said in a press conference on August 7.

Unfortunately, the efforts put forth by school officials are proving to not be enough in some states. In the first few weeks of some schools returning to in-person schooling, there have been cases of infection in Georgia, Indiana, Mississippi, and more. But outside of health concerns, some parents are excited to see their kids go back to school. The reason being, the financial burden of having their kids stay. 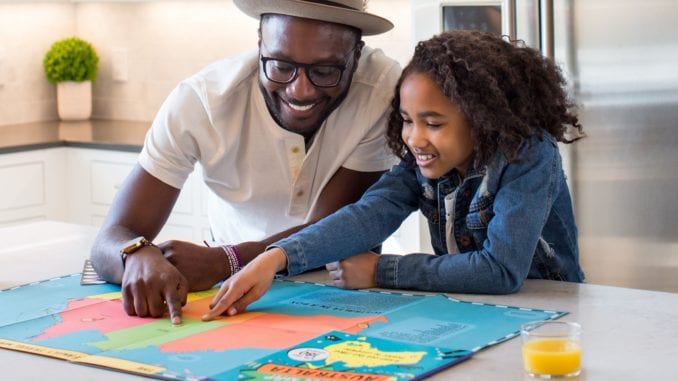 3 In 5 Parents Agree, Remote Learning Would Be Bad

A new survey by Bankrate found that more than 3 in 5 parents believe remote learning will negatively impact their finances. Among that group, thirty percent also said they would likely have to deal with extra expenses like meals, tutoring, and technology. Thirty-three percent admitted to fearing that their careers could be burdened by having to balance work and taking care of their kids. Twenty-two percent already had to cut back on their work hours in order to focus on childcare.

But which Americans felt the most strongly about their kids staying home to learn? It turns out, it was Northeastern parents. Sixty-four percent of parents living in the American Northeast felt they would be negatively impacted by having their kids learn at home. Meanwhile, sixty-one percent of Americans in the West felt the same.

Then fifty-nine percent of Americans in the Midwest and South were similarly upset. 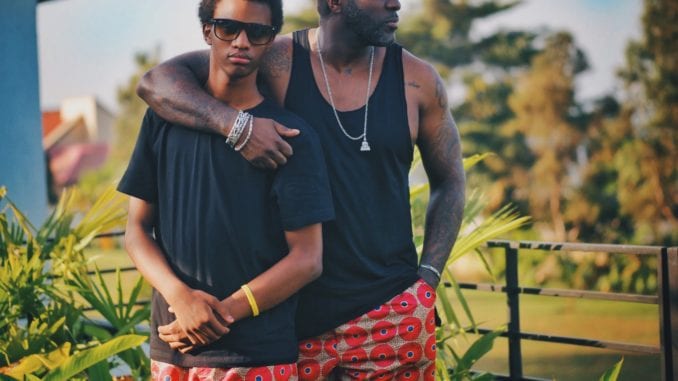 The differences in how certain Americans saw the issue didn’t stop there. Sixty-five percent of Americans foresaw a problem in remote learning while only fifty-seven percent of Democrats thought the same. As for Independents, fifty-nine percent agreed. And as you can imagine, richer parents typically thought the same. Households that made $80K or more were more likely to see remote learning as negative.

But lastly, who’s concerned about their kids and their actual education. Unfortunately, this group was in the minority. Forty-two percent of respondents believe that remote learning would be harmful to their children’s education.

“This is clearly a top-of-mind issue for a lot of parents this summer and early fall,” Ted Rossman, an industry analyst at Bankrate.com told Yahoo Finance. “I think a lot of districts are figuring this out as they go and may see changes along the way too. And that’s stressful for parents because what they really want is predictability. And it’s really hard to organize your work schedule if you don’t know what’s happening with your kid’s school.”