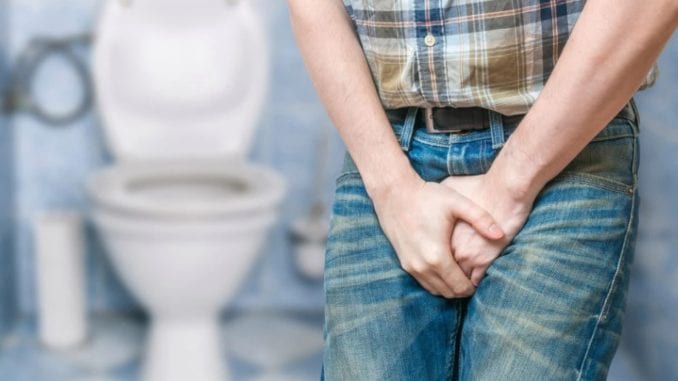 Trending News: Anxiety around peeing in public is real

Do you struggle with peeing in public? Is it difficult for you to relieve yourself in the presence of others, like as a public urinal at a gym? Even though you need to badly “go”, do your pipes freeze up, making outflow impossible?

If the answer is yes, you aren’t alone. In the field of psychology, this condition is called paruresis syndrome, otherwise known as “shy bladder”.

According to some research, nearly 20 million Americans have this problem. It’s a topic we’ve written about in the past in a post entitled, “What it’s like to fear peeing in public”.

That’s why a recent story appearing on The Sun was so compelling. In it, a man openly shared his stories about this condition – an issue that is widely misunderstood and not often discussed.

Andrew Smith, a 73-year old man and head of the UK Paruresis Trust revealed the following. “It’s always in the back of your mind like a little subroutine, just ticking off ‘where am I going to be in two hours’ time, where am I going to be this evening, what’s happening at the weekend,’ just checking I’ll be able to manage.”

He added, “Sometimes I use the urinals depending on the situation, other times I can’t, but I don’t give a toss about using a cubicle – I just do whatever’s comfortable for me, and that’s OK.” 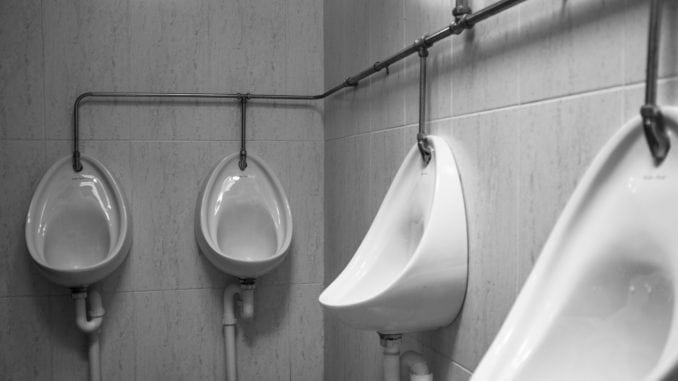 In many ways, Andrew’s story parallels the plight of my buddy, who also happens to be named Andrew (let’s call him Andy). In the past, he used to freeze up when trying to relieve himself in public spaces, like our gym.

Now, several years after sharing his story on this blog – and inspired by the Sun piece – I called Andrew on the phone to ask if he’d made any progress in working through shy bladder. Here’s what he told me.

But I won’t lie, there have been times where I still freeze up because of anxiety. It’s something my therapist and I continue to work on.”

Well, there you have it, folks. As mentioned earlier, this is an issue that’s not often discussed. I don’t know if it’s because of the “bro-code” or what. Perhaps you have some insight?

Here’s what I know – there are a lot of men (and women) looking for information on this topic. Visit this Reddit thread and you’ll see what I mean.

At any rate, I’d love to hear from you on this topic. Have you ever struggled with going to the bathroom in public? If so, what did you do to work through?