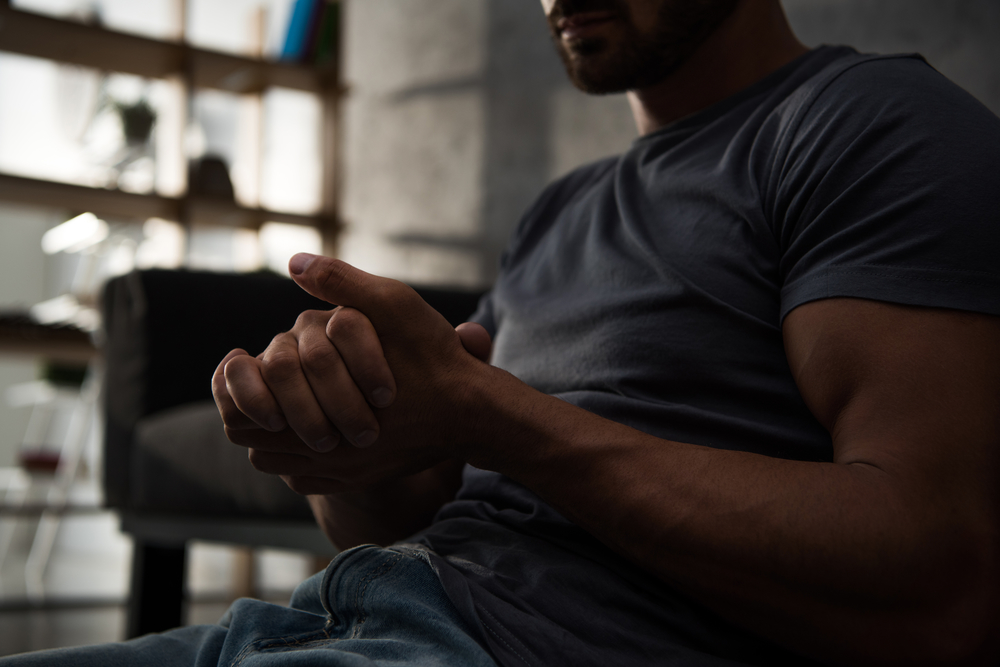 Your Zip Code – A Closer Look

How much does the neighborhood you grew up in affect your regular adult life? That’s precisely the question posed by researchers conducting two separate studies that were recently published.

A Duke University study looked at how negative effects of the neighborhood led to negative genetic traits in adolescents. A study from Washington State University investigated whether the gentrification of your post code contributed to ripe old age.

We spoke with Tim Frie, an expert healthcare reformer to get greater insight into the social determinants of health. Frie also had an eye on the recent research. He noted that social determinants like the neighborhood you grew up in can be “powerful drivers of disease, both organic and psychological.”

However, Time Frie was quick to point out that “no one is doomed to their background.” In other words, just because you grew up rough, doesn’t mean that you can’t turn your life around and become successful.

The Duke University study took 20 years to complete and worked with 2000 children across the UK. Researchers paid close attention to the level of economic deprivation, physical dilapidation, social disconnection, and danger that these young people faced.

What they found were distinct differences in their participants’ epigenomes. These are the proteins and chemical compounds that regulate the activity of their genes. On a genetic level, the hardships of their neighborhood were becoming engrained in their DNA.

The study’s lead author, Aaron Reuben, concluded that “these findings may help explain how long-term health disparities among communities emerge. They also tell us that children who look the same physically and are otherwise healthy may enter adulthood wired at the cellular level for different outcomes in the future.”

Does Your Zip Code Hint At Longevity?

Where you live has a significant impact on the likelihood that you will reach centenarian age, suggests a new study conducted by scientists at Washington State University's Elson S. Floyd College of Medicine.

Key elements of the longevity study dealt with urban planning and demographics. Neighborhoods that were highly walkable and had mixed age groups were more likely to produce centenarians – people who live to be a hundred years old.

Good genetics is probably the greatest determinant of whether or not you reach the ripe old age of one hundred, but this study does open the door for people who aren’t so genetically blessed. Just as the neighborhood was a negative contributor in the previous study, your neighborhood can positively benefit you in this regard.

Study author Rajan Bhardwaj noted that “Our study adds to the growing body of evidence that social and environmental factors contribute significantly to longevity.” When you live in a neighborhood that supports longevity you can overcome your genetic fate.

Tim Frie noted that “the key to remember is that these social determinants of health, along with
your genetics, are simply influences and are not death-sentences. There's a saying in the field of genetics that says your genes load the gun, your lifestyle pulls the trigger. This means that you have more control over your health than you think.”

The Duke University sought to draw a parallel between negative social determinants of your environment and the inherent negative qualities that seem to plague people from poor neighborhoods. The silver lining to their study is that lifestyle changes might lead to better inherited traits over time.

It’s a puzzle, really. Each piece contributes to the picture, but no individual piece is all important. You can live to 100 easier in a neighborhood that supports that endeavor. That’s sort of a no brainer, but it’s important to have evidence-based research that furthers the discussion.