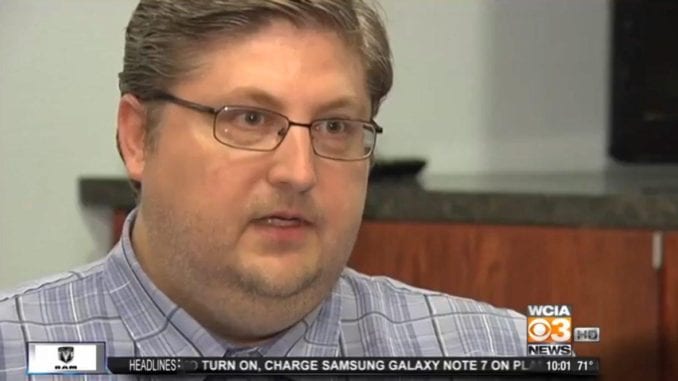 A federal employee of the Social Security Administration who works in the state of Illinois may soon be terminated for refusing to watch a LGBT training video about diversity.

Mr. David Hall, an information technology worker at the agency's Champaign Illinois office, has refused to watch the 17-minute several times during the past year. He claims viewing the video is tantamount to certifying sin.

“This is something I want to fight and expose, to give other Christians the courage of their convictions,” he said told the News-Gazette.

The mandate to watch the video first came in April. The national office sent a directive memo to all offices regarding diversity and inclusivity training, as reported in the Chicago Tribune.

“In support of an inclusive work environment, as well as exemplary customer service, the Social Security Administration recently announced a diversity and inclusion training on the Lesbian, Gay, Bisexual and Transgender (LGBT) Community to our employees,” the statement read.

“The training includes a brief session on tips for increasing cultural awareness in a diverse and inclusive environment.”

According to Tribune reporting, Hall doesn't have a public facing job and he doesn't think of himself as a “martyr or a bigot.”

Apparently, he told local station WCIA in an interview that the video was nothing more than propaganda. He also cited his constitutional right to “religious freedom” in support of his refusal.

“My complaint is more with the fact that it was mandatory. We have never done that for another particular class of people. This is the only group of individuals that we've done it for. We haven't done it for veterans, the disabled, blacks, Hispanics, or anything else,” said Hall.

A quick glance at the Illinois Homepage website, Hall has hired an attorney.

“The lawyer Hall is working with has dealt with cases like his before. Chicago attorney Jason Craddock also represented the Timber Creek Bed and Breakfast. The Paxton owner was sued for refusing to host a same-sex civil union ceremony. The couple involved won an $80,000 settlement this year.”