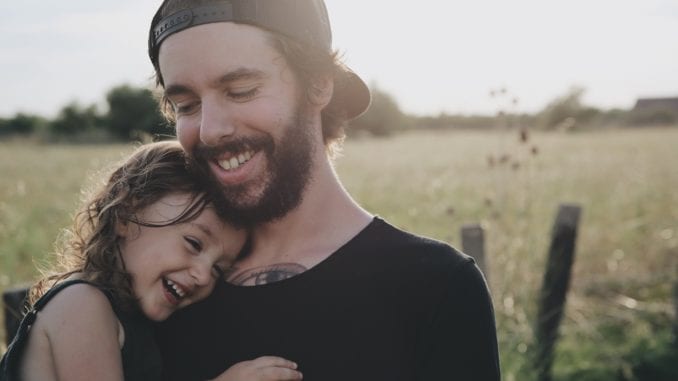 A new study says that children are more likely to be afraid of men with beards.

The study, published in the Evolution and Human Behavior Journal, suggests that kids are averse to beards until they reach puberty. Possibly, the reason is that peers their own age start to grow stubble (but more research is needed to be sure). Of course, kids with bearded fathers were more welcoming to the look. It seems that being accustomed to facial hair is the key.

Studies and research on beards and social/psychological aspects surrounding facial hair are still fairly rare. Because of that, Nicole Nelson, of the University of Queensland, worked together with colleagues to gather data about perspectives on facial hair and how they affect a person’s standing with others.

“Until very recent history, beards were a very prominent element of men's faces, and so we must have expectations related to those, and it turns out that adults do,” says Nelson.

“And so we were wondering whether or not all of those expectations emerge in adulthood or if they are there throughout our lives,” she added.

In order to get this data, Nelson and her team tested 470 youths from the toddler phase into their teenage years. At each sitting, the kids would look at a series of photos. In a set of pairs, kids would see a man with a beard and with his beard shaved off. The kids were then asked for their thoughts on which photos made men look older, stronger, “the best,” and more.

In the end, all the kids associated beards with being older and stronger. But then most responded that a clean-shaven face looked “best.”

“As early as 1 year 9 months, they dislike beards,” says Nelson, “and kids, as they got older, up to about 13 years, continue to dislike beards even more.”

But again, things started to change once the kids reached puberty. Once they turned into teenagers, “all of a sudden had a jump in beard preferences,” according to Nelson.

“So it seems like probably other people's faces mean different things to children depending on where they are developmentally,” she reasoned.

And again, personal experience is also important. Having a father with a beard led to kids warming up to bearded faces. 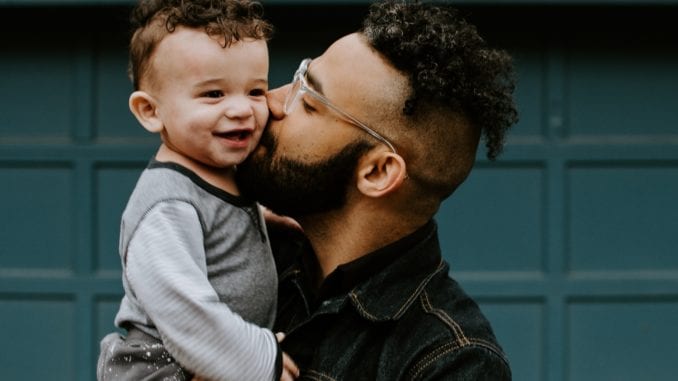 Nelson and associates then conducted another set of studies in which they had children interact with a “choose your own adventure” story. In these sessions, kids often picked to work with bearded men when faced with challenges involving strength like fighting a dragon or moving a large stone. But when it came to tasks focused on trustworthiness, like hiding a treasure map, children preferred smooth-faced helpers.

“The understanding that beards are linked to strength is there very early, but they don't seem to trust beards at all,” Nelson said.

In response to her research on beards and society’s expectations surrounding them, Nelson stated that men should be aware of what comes with the look.

About Devin Jackson Randall 500 Articles
Geek by chance, and an artist by birth. Devin is a journalist and blogger who's always glad to share insights and developments on men's issues. Aside from news stories, he often writes about the roles placed upon men by society, and how both affect the relationships around us. Click on the hyperlinked text to follow him on --> Twitter. Email him at --> [email protected]
Website Twitter