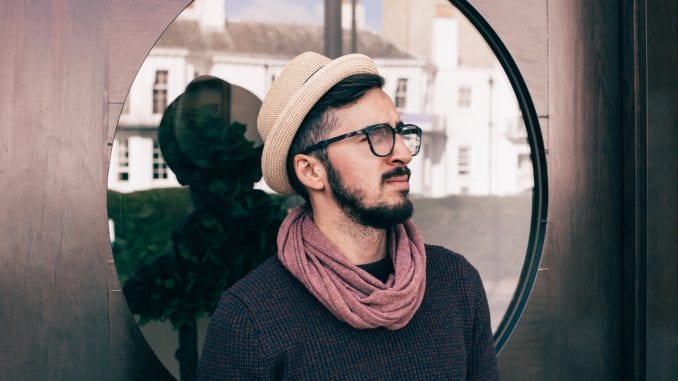 Men Have A Biological Clock Too

For men looking to have kids, be warned. Men have a biological clock too.

A couple of months ago, I was having drinks with a few friends. As usual when a few beers in, the conversation loosened up. Soon, we started talking about stuff we might not have touched while sober. One conversation topic was the idea of life goals and timelines.

My friends and I talked about what we wanted out of life and how soon we wanted to get there. I expressed an interest in focusing on career and not settling down to have kids until my mid-thirties. But one friend discussed his desire to have kids as soon as his late 20s. Color me surprised.

But, it seems that my friend was right to want kids before he got too old, as a new study says starting parenthood in your mid-thirties is cutting it close. The study by Rutgers University says that men have biological clocks just like women, despite what gender norms tell us.

“While it’s widely accepted that physiological changes that occur in women after 35 can affect conception, pregnancy and the health of the child, most men don’t realize their advanced age can have a similar impact,” said Gloria Bachmann, the study leader and director of the Women’s Health Institute at Rutgers Robert Wood Johnson Medical School.

While the number of infants born to dads aged 45 and over has gone up in the past four decades, Bachmann’s study, which is based on 40 years of analysis, found that men aged 35 to 45 had difficulties raising their kids. The study was focused on how fertility, pregnancy, and the child’s health was affected by fathers in “advanced parental age.” 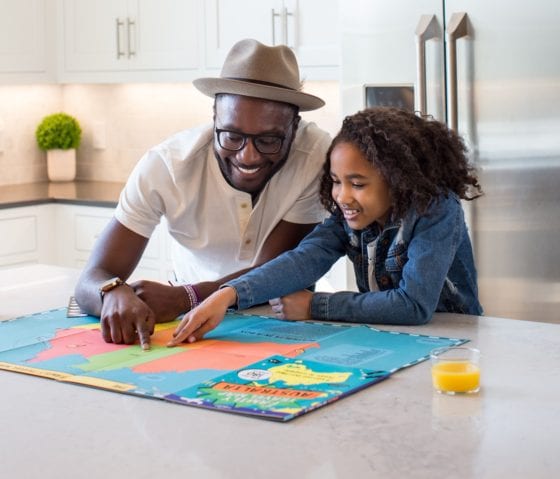 Related: Dads, Here’s How To Get Your Kids To Eat Healthy

Turns out, men’s age can also cause problems with pregnancy. Older men trying to get their partner pregnant can cause complications such as gestational diabetes, preterm birth, premature birth, late-term stillbirth, and preeclampsia.

“In addition to advancing paternal age being associated with an increased risk of male infertility, there appears to be other adverse changes that may occur to the sperm with aging,” said Dr. Bachmann. “For example, just as people lose muscle strength, flexibility and endurance with age, in men, sperm also tend to lose fitness over the life cycle.”

“Although it’s well-documented that children of older fathers are more likely to be diagnosed with schizophrenia — one in 141 infants with fathers under 25 versus one in 47 with fathers over 50 — the reason is not well understood,” she adds. “Also, some studies have shown that the risk of autism starts to increase when the father is 30, plateaus after 40 and then increases again at 50.”

Dr. Bachmann says that many of these situations are the result of a decline of hormones like testosterone. This leads to poorer semen quality. Bachmann also states that increased stress that comes with aging can damage the sperm as well.

So how can men avoid these problems? Well, besides having kids at a younger age than 35, men should consider banking sperm before growing older. In addition, she recommends that doctors counsel older men about the potential risks of conception at 35-45 and up.

About Devin Jackson Randall 476 Articles
Geek by chance, and an artist by birth. Devin is a journalist and blogger who's always glad to share insights and developments on men's issues. Aside from news stories, he often writes about the roles placed upon men by society, and how both affect the relationships around us. Click on the hyperlinked text to follow him on --> Twitter. Email him at --> [email protected]
Website Twitter