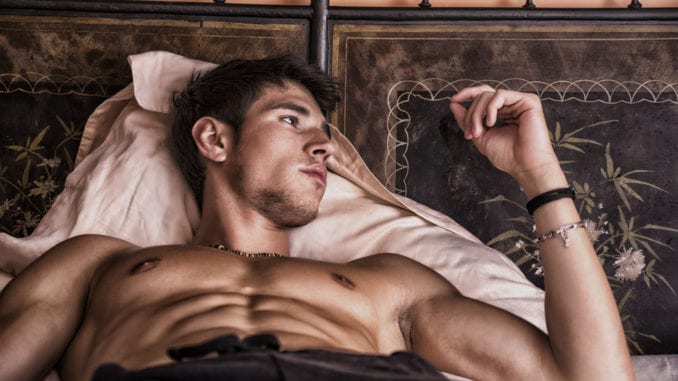 What the research actually says and how folks are twisting it is just wrong.

Did you hear the news? There are reports floating around that suggest gay men who are born with older brothers are more likely to be bottoms.

Yep – that’s what is making the rounds. But what’s missing from many of these stories is an actual source. Why might that be? Well, it is fairly simple. When you look at the actual study, you see that the published data doesn’t exactly match the salacious headlines.

First, let’s take a quick looksee at the source. It comes to us from Achieves of Sexual Behavior from May of 2018. In the study, investigators examined the topic of androphilia and its relationship to gender non-conformity.

More: Do guys know you are gay based on your pics?

FYI: Androphilia is a ten dollar term used to describe birth dynamics where a person has an elevated number of older brothers.

So, what was this study really all about? 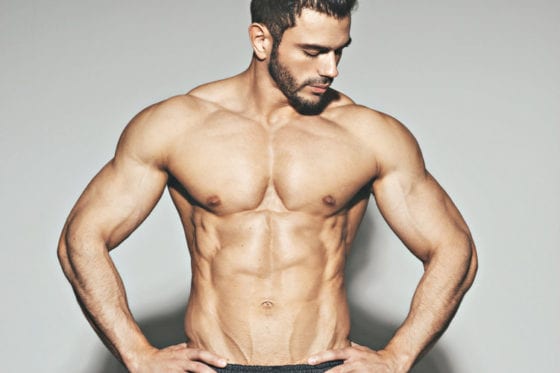 Bear in mind, gender non-conformity “refers to people who do not adhere to society's rules about dress and activities for people that are based on their biological sex and gender assignment.”

So, what exactly did the results of the study prove. We need only look at what the investigators wrote in their abstract.

However, there were no significant associations between fraternal birth order and gender nonconformity at the individual level.”

Translation – there may be a relationship between birth order for some people who identify as bottom but when this applies, they are more likely to be gender non-conforming.

The problem with scientific studies is that they are often twisted to produce ridiculous headlines to generate clicks. In truth, LGBTQ media needs to be more mindful of this because in pursuit of traffic, it doesn’t give readers the full story.

And let's be real – there's nothing wrong with being a bottom. But there are whiffs of bottoming shaming happening in some of what's being put out there.

So, why the rush to box people into something that doesn’t exist? That’s up to you to decide.