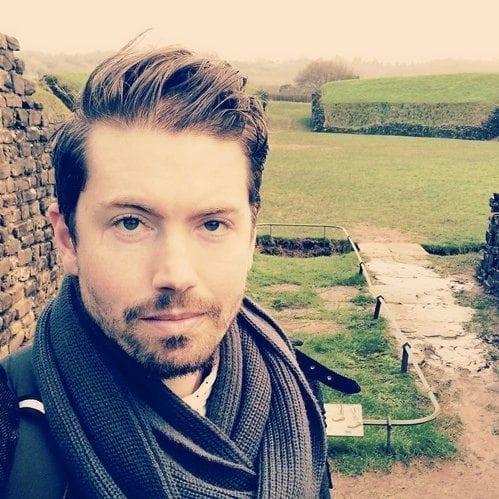 Dr. Brennan found that gay and bi men were more likely to report having body issues, like stress due to thoughts on the body and eating disorders, than straight men were.

Dr. Joseph Brennan states that he is not the first to do this work, but that he is still honored to do it.