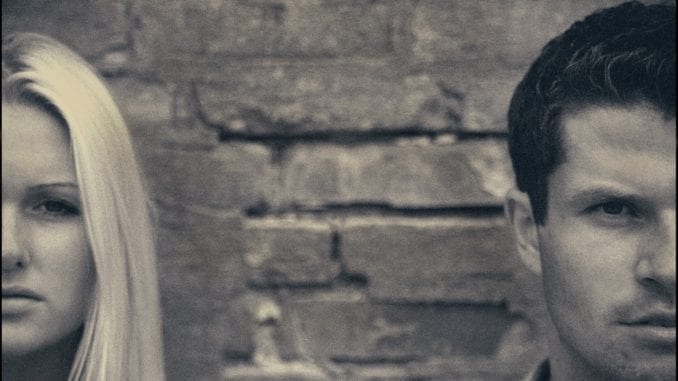 A recently released study published in the Journal of Sex and Marital Therapy reveals that 41% of men experience various forms of sadness after sexual intimacy with a partner.

Men’s Variety spoke to Chicago psychologist Dr. Tyler Fortman about the research and its findings to gain his perspective. Fortman works with couples to help them better understand the unique dynamics of their relationships.

“This study adds to the body of evidence that suggests men experience a wide body of emotions. Moreover, the results help to push back against common gender stereotypes,” Fortman said.

For this investigation, scientists surveyed 1,200 men and discovered 41% experienced some form of post-sex blues over the course of their lifetime. A sizable 20% reported symptoms in the last four weeks. 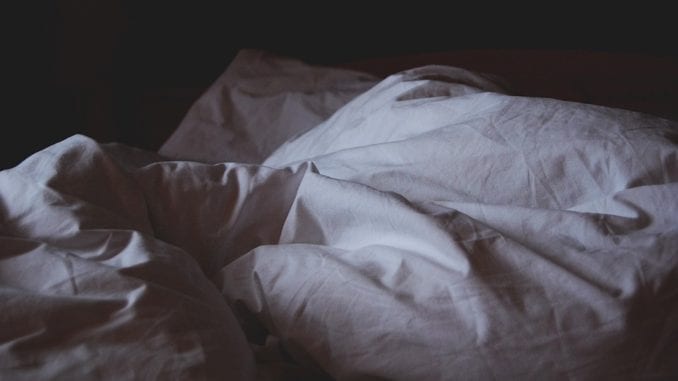 Why some people become sad after intimacy

The clinical name for the post-sex blues is postcoital dysphoria (PCD). For reasons that are not fully understood and are still being researched, some people experience a series of depressive symptoms after consensual sex which can include tearfulness, irritability, and sadness.

“There is much we don’t know about this phenomenon, including why some folks develop it and others do not,” says Heather Holly, a licensed psychotherapist who works with woman and men around emotions and intimacy.

“It’s important to remember that PCD can happen to a person who is extremely happy with their partner and sex-life. It’s a misnomer that PCD somehow means that they are unhappy with a mate,” she adds.

In the past, PCD has been closely thought of as something only women experience. But this new study suggests that PCD can happen to anyone, regardless of gender, and may be a common experience.

“Because of the bro-code, guys typically don’t talk about what they are feeling. Perhaps this study will help to create dialogue around men and emotions,” says Fortman.

“People are conditioned to think the obtainment of sex is a good thing and as a result, believe only positive emotions should follow. But the reality is happiness isn’t always the natural outcome. In fact, in some cases, in can be just the opposite,” he adds.