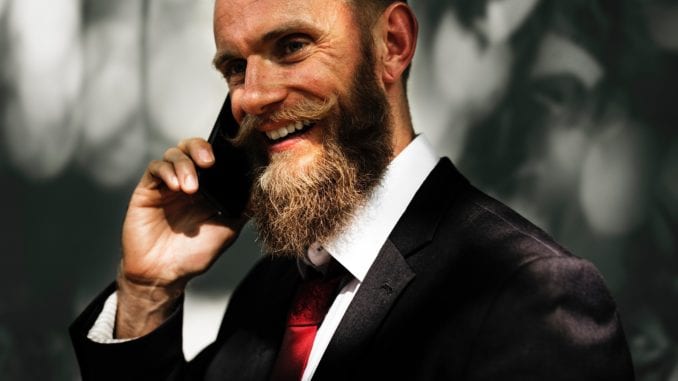 Looks like men are just as chatty as their female counterparts.

There seems to be an ongoing stereotype that women like to gossip. With that, there’s the idea that men aren’t as conversation focused. Who hasn’t heard, seen, or absorbed that societal standard that men should keep their mouth shut and be the muscular, stoic hero?

But apparently, that gender norm is totally in the wrong, according to a new study titled, “Who Gossips and How in Everyday Life.” The study tried to understand how both men and women love to gossip.

Before they could do anything else, study lead Megan Robbins and colleagues focused on defining the word “gossip.” They ended up defining it to mean talking about someone who isn’t around. Whether that conversation is positive or negative, doesn’t matter. As you can imagine, that means a lot of people gossip.

“With that definition, it would be hard to think of a person who never gossips because that would mean the only time they mention someone is in their presence,” Robbins said. “They could never talk about a celebrity unless the celebrity was present for the conversation; they would only mention any detail about anyone else if they are present.” She added, “Not only would this be difficult, but it would probably seem strange to people they interact with.”

But then the researchers had to get down to the nitty-gritty. They gave 269 women and 198 men, all aged between 18 and 58, portable listening devices. These devices are called Electronically Activated Recorders or EARs. They then recorded 5 to 12 percent of each wearer’s daily conversations for the next two to five days.

Related: Here’s Why Playing Hard To Get Works, Says Study

The results found that younger people were more often the ones spreading negative gossip. Plus, roughly 14 percent (or an hour in 16 waking hours) of the people’s time was spent gossiping. Out of the 4,003 instances of gossip, 604 were negative and 376 were positive. The rest were considered neutral.

Ultimately, the study says that men gossip more than we all give us credit for. We don’t think about it much, but we guys love to talk just as much as our lady friends. And you know what? That’s ok.