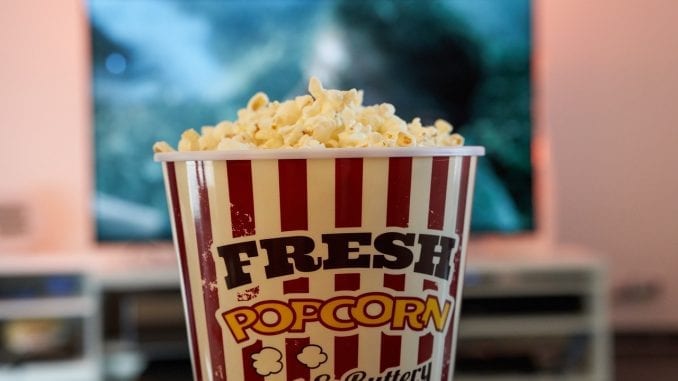 The Stand – A Closer Look

Here’s what we know so far. Stephen King’s The Stand is returning to the screen in December and CBS All Access just released the first trailer. It’s dark, eerie and downright creepy, just as you would expect from a Stephen King horror story about the end of the world.

This isn’t the first time that Stephen King’s The Stand has been on a television outing. The popular super novel from 1978 was given the onscreen treatment back in 1994 when it was released as a miniseries.

That mini-series was nominated for a primetime Emmy and was viewed in its original airing by 19 million homes. CBS is hoping for a repeat performance and perhaps something greater given the current shadow of Covid-19.

This is one of Stephen King’s most popular stories because it stretches the boundaries of traditional genre horror in order to expand the social commentary on spiritual warfare and global cataclysms. In The Stand, the world suffers from a global viral plague that decimates the population.

Related: Here ‘s Why “Carriers” with Chris Pine is Relevant

The story weaves the lives of several survivors, bringing them together into small groups. All the people that are left must choose between good vs. evil. A hard line in the sand is drawn and eventually there will be a final confrontation – a final STAND.

Check out the trailer from CBS:

In a CBS All Access press release, Benjamin Cavell, showrunner and executive producer, had this to say:

“During the two years we spent making THE STAND, we all felt the responsibility of adapting what may be the most beloved work of one of the world’s most beloved storytellers, but none of us could have imagined that Stephen King’s 40-year-old masterpiece about a global pandemic would come to be so eerily relevant.”

Cavell went on to say: “We’re honored to tell this sprawling, epic story, including a new coda that Stephen King has wanted to add for decades. We’re so proud of this show and its attempt to find meaning and hope in the most uncertain of times. We can’t wait to share it with the world.”

The trailer features Whoopi Goldberg in the role of Mother Abigail, the leader of the “good” side and Alexander Skarsgard in the role of Randall Flagg, the devil incarnate. James Marsden will play the role of Stu Redman, one of the central characters in the story. Heather Graham and Amber Heard will co-star, as well.

We know that there will be a twist in the latest version of Stephen King’s The Stand. Showrunners at CBS are understandably tight-lipped about the nature of that twist, but sources close to the show suggest that it will be an alternate ending – something to reflect the coronavirus pandemic perhaps?

That would be huge even for a 10-hour cinematic event like this. Yet, Stephen King himself revealed that he was never happy with the ending of the original miniseries. So, perhaps this is a second time at bat for the horror genre’s grand master.

If you want to get the full story, then you’ve got to read the book. It’s a massive novel, even by Stephen King’s standards. However, it might be an easy read given the current pandemic and fewer activities available.

You can find Stephen King’s The Stand on Amazon. You can also grab the original miniseries from 1994 on a double DVD set. The all new version of The Stand will air on CBS All Access on December 17th.