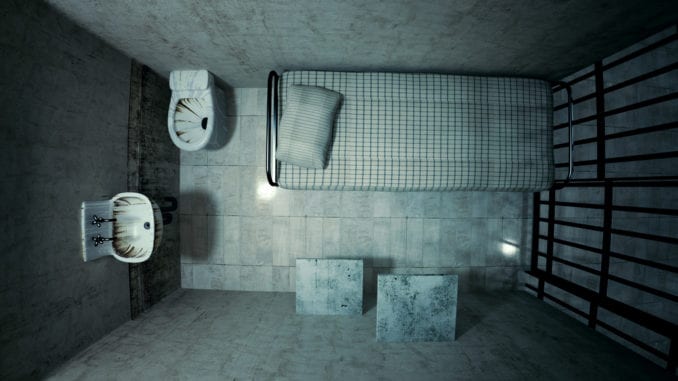 A transgender inmate is suing after being sexually assaulted

According to a piece in TIME, 20-year old Lindsay Saunders-Velez has filed a lawsuit against Colorado's corrections agency, claiming she was raped soon after a federal judge denied her request to block the facility from keeping her in a disciplinary unit. Time obtained the records from the woman's lawyer, Paula Greisen.

She entered the prison system in May 2017 for violating the terms of a plea agreement on a felony menacing charge. Her sentence was for three-years.

In July 2017, Saunders-Velez filed a lawsuit, alleging she’s been threatened, harassed and assaulted since entering the prison system. Additionally, she called Colorado prisons “discriminatory and dangerous” for transgender offenders.

More: Man viciously raped by prison thugs over and over

In December of 2017, court records indicate Saunders-Velez reported an inmate sexually assaulted her during a short transfer to another Colorado prison. Desperate to get away from the prison, she swallowed razors and was sent to hospital, said her lawyers.

In April of this year, her attorneys asked a judge not to send her to the Territorial Correctional Facility’s ‘punishment pod’ – a disciplinary unit – stating that she could end up with inmates who had threatened and tormented her. 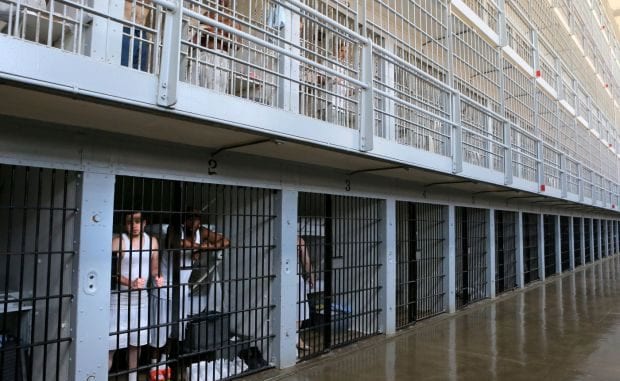 They requested that she be moved back to her previous cell. The request was rejected. She was put in the pod for allegedly kissing a male inmate, though Saunders-Velez denies the claim.

Her legal representative, Paula Greisen, says Saunders-Velez was attacked in the punishment pod and then spent more than a week in the infirmary.

Per to medical records provided to the Associated Press, Saunders-Velez had rectal and other injuries, while a nurse who examined her noted the unnamed inmate accused in the assault might be HIV-positive and use intravenous drugs.

“This issue is not going to go away,” Greisen explained. “We’re going to fight it until these individuals are treated with the respect they deserve.”

In March, an emergency court order was filed to help a trans woman who is being kept in solitary confinement in a man’s prison for 24 hours a day.

Strawberry, who had been in solitary confinement for nine months at the Illinois Department of Corrections (IDOC) guards, was only let out of her cell to shower, reports the Uptown People’s Law Center.

More: What is is like being a gay prisoner

Strawberry, who had been in solitary confinement for nine months at the Illinois Department of Corrections (IDOC) guards, was only released from her cell to shower, reports the Uptown People’s Law Center.

The prisoner has alleged she endured multiple sexual assaults and that she was constantly being harassed and threatened during her time inside.

“As a woman in a man’s prison, Strawberry fights for her survival every day. Instead of protecting her and housing her in a woman’s prison where she can be kept safe, IDOC officials have housed her with men, thrown her in segregation, and refused to provide her with the mental health care she needs,” said Vanessa del Valle, counsel for Ms Hampton with MacArthur Justice Center.