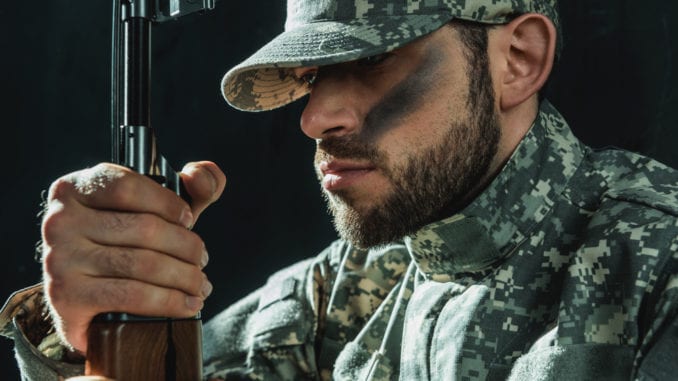 Are you a military veteran? Did you separate from military service due to a combat-related injury? If the answer is yes, listen up – you may be eligible for a large tax refund!

Thanks to a law President Obama signed in 2016 that went into effect in 2017, over 133,000 veterans may be eligible for a sizeable refund from Uncle Sam.

The current federal law stipulates that any military member who suffered a combat-related injury and had to leave their service as a result, is entitled to a one-time, lump-sum payment.

The amount of that payout is determined by years of service plus rank at the time of discharge. The money awarded to the service member is supposed to be tax-free.

Except that’s not what happened.

The Department of Defense routinely extracted taxes from payments – dating back as far as 1991. 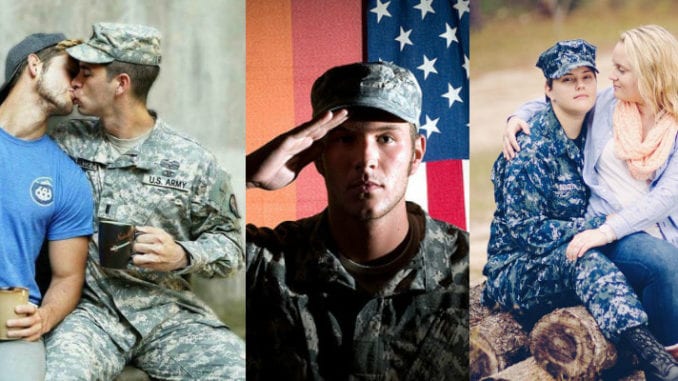 To right this wrong, President Obama signed the 2016 Combat Injured Veterans Tax Fairness Act (CIVTFA). It is designed to restore monies that were improperly taken from veterans while also stopping DoD from deducting money from future payments.

Defense Department officials are working with the folks at the Internal Revenue Service to clarify the process. Sometime over the next month, eligible veterans will be sent a letter via U.S. mail to advise if they are eligible for the refund.

The letter will also provide information on the number of disability payments that may have been impacted – plus specific information on how to apply for the money.

Military Times is reporting this may involve filing an amended tax refund. Recipients of the letter will have one year after receiving notification to apply.

If you separated from any branch of the armed forces due to a combat-related injury, keep your eye on the mail. It could be one of the most important letters you will receive all year.