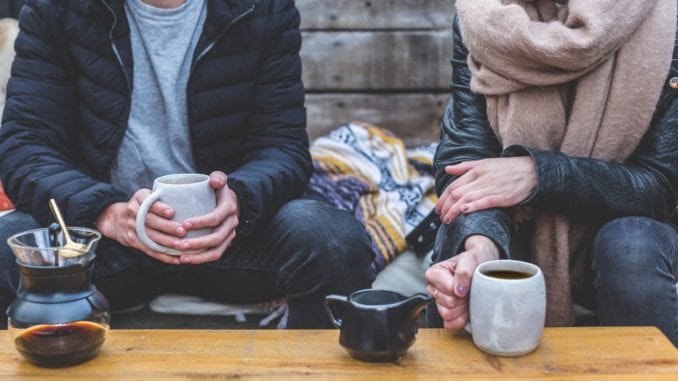 Do you hook up at work?

If you are like most people, work is a transactional experience. You go in, do your job and in exchange, receive a paycheck. Depending on your situation, you may even be eligible for certain types of benefits – like health care or paid time off.

But what if part of going to work meant having the opportunity to get in a little play time? Well, for a lot of people, that’s exactly what’s been going on.

According to a survey of 2000 people conducted by the folks at EdenFantasys, one in seven Americans indicate they have “done the business” at their place of business, and 44 percent reported having had a workplace romance.

A whopping 14% percent who reported hooking up at work, one in five of them got busted. Now mind you, we’re talking about co-workers getting it on with coworkers and not a random lunchtime hook up with a stranger. 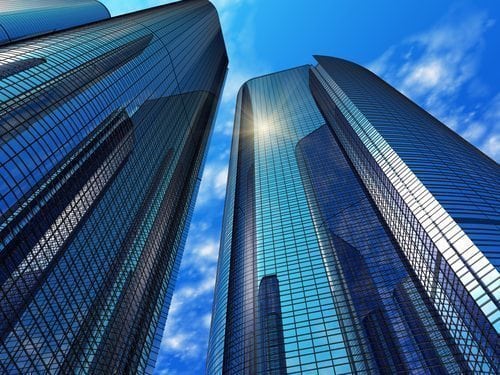 There were other interesting nuggets of information from the research. For example, one in ten respondents indicated they had slept with their boss.

And within that 10%, 34% did so because there was an expectation it would advance their careers. Does this mean it was consensual? Hard to know but if the data is to be believed, it certainly makes us wonder.

Apparently, dating someone you work with can be good for a business. If you can believe it, 92 percent reported that doing so made them more excited to come into work because they knew they would be seeing their partner.

Half even suggested that it increased their productivity!

Sixty-percent of workplace affairs have ended within one-year. That said, should your relationship survive this time period, it could lead to marriage: the workplace is a better matchmaker than Tinder, with 25 percent of office romances ending in marriage! Yep, 25% apparently end up tying the knot.

Does this mean you should hook up with someone on the job? That’s entirely up to you but bear in mind that in this survey, it’s not all single people getting it on.

According to their data, 34 percent of workplace romances involved somebody who was already married, engaged or somehow involved with another.

Have you ever slept with somebody you worked with?