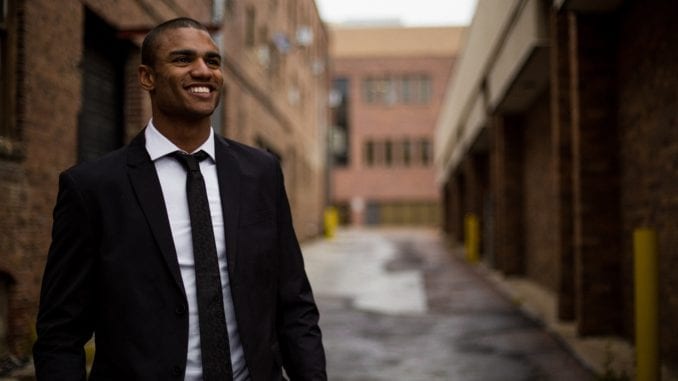 We might be around the corner from having a fast and convenient way to confirm prostate cancer status.

There’s recent news that a clinical trial is underway which could lead to a 10-minute scan. Once those ten minutes are over, that scan will, hopefully, confirm whether you have prostate cancer.

The clinical trial is seeking hundreds of men as test subjects for this new MRI scan. More specifically, 1,000 men aged 55 to 75 will be called in to test the scans out in London.

If all things work out, the trial worth £5 million could change the game in fighting and treating prostate cancer. As Mark Emberton, the dean of medical sciences at University College London, told Men’s Health, the trial will create a heightened awareness of the disease and thus better chance at combating it.

Even better, the trial can ease concerns and worries of scary and longwinded testing sessions. The dreaded prostate exam that some men fear will be a thing of the past. 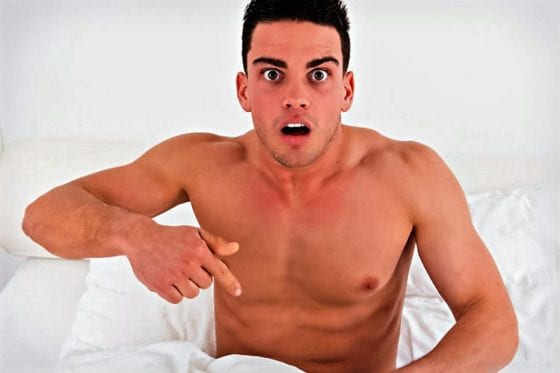 The world of science and the world of men are definitely in need of such a revolutionary MRI scan.

Prostate cancer is the cause of cells in the prostate replicating faster than usual. This then creates a tumor. About 1 in 9 men will be diagnosed with prostate cancer during his lifetime. In addition, most cases appear in men who are 65 or older. In fact, the average age at the time of diagnosis is usually 66.

Unfortunately, more than 11,000 men die from the disease every year. But that number could change if more men knew their statuses and didn’t fear getting tested.

There are many reasons that men are scared of getting a prostate cancer exam. A 2017 study analyzed men’s perspectives on prostate cancer screening. The study found that men struggled with mentally preparing for these tests because, “the fear of having an invasive procedure required men to be mentally prepared as they were hesitant to commit.”

In addition, there were several men felt a need to preserve their masculinity because prostates exams seemed too intrusive.

“Some men felt a loss of personal dignity after undergoing the invasive procedure of screening,” wrote the study’s researchers. “For men who had not previously been screened for prostate cancer they were fearful of the procedure and did not like the idea of a doctor “messing with me there.”

Things did not get better for some men after the test however, as “after the test, many men felt ‘anxious' awaiting the results and left with a “great void of uncertainty” as they were terrified to receive a positive result.” 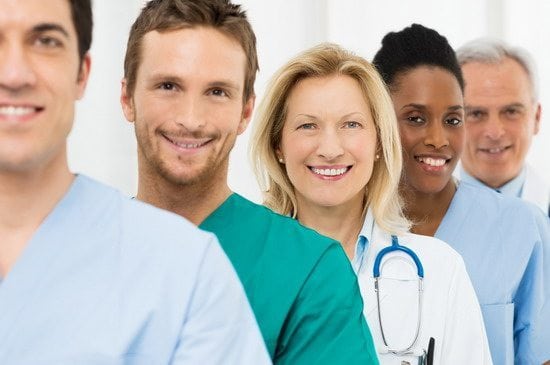 All of this is to say that we have our fingers crossed for this new scan. While it will surely be more expensive than a regular screening, it will ultimately help many men in knowing their prostate cancer status. And, that’s the most important thing.