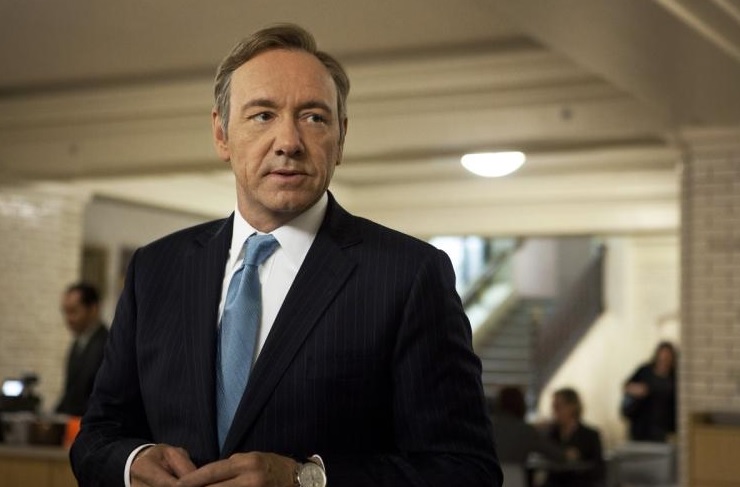 Celebrities in Hollywood and other well know personalities are voicing their outrage at the timing of actor Kevin Spacey’s revelation that he is gay following allegations he made sexual advances on a teenage boy.

Star Trek star Anthony Rapp went on record and claimed that in 1986, when he was 14, Mr. Spacey invited him to a party at his New York City apartment.

During the visit, he claims Spacey was drunk and tried to seduce him by crawling on top of him.

Responding to the allegations, Spacey claims he didn’t remember the incident, but apologized for “deeply inappropriate drunken behavior.”

Using Twitter to communicate, the House of Cards star also shared he was “sorry for the feelings he [Rapp] describes having carried with him all these years,” before coming out as gay. 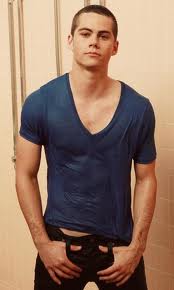 “As those closest to me know, in my life I have had relationships with both men and women,” he wrote.

“I have loved and had romantic encounters with men throughout my life, and I choose now to live as a gay man.

“I want to deal with this openly and honestly and that starts with examining my own behavior.”

The context in which Spacey came out – as he was apologizing after allegations of sexual misconduct against a 14-year-old – have produced a massive backlash.

Billy Eichner, of American Horror Story, said in a series of Tweets: “That Kevin Spacey statement. Nope. Absolutely not. Nope.

“Kevin Spacey has just invented something that has never existed before: a bad time to come out.”

Comedian Cameron Esposito wrote: “Just wanna be really f***ing clear that being gay has nothing to do w/ going after underage folks”.

She added: “I have not chosen to live my life as a gay woman.

In doing so, you simultaneously undervalue the horrific nature of the allegation and set back the LGBT+ community. Well done.

Sue Perkins, the British TV personality who revealed earlier this year came out, was scathing, stating Spacey was harming the LGBT community.

She said: “Well done Kev. You stay silent on your sexuality until the time comes when you can conflate it with an alleged sexual assault on a minor.

“In doing so, you simultaneously undervalue the horrific nature of the allegation and set back the LGBT+ community. Well done.”

F**k you Kevin Spacey. Nice work in playing into the homophobes’ playbook – equating being gay with an interest in 14 year olds. Sick f**k.

“Nice work in playing into the homophobes’ playbook – equating being gay with an interest in 14 year olds. Sick f**k.

“Kevin Spacey deflecting from attempting to molest a child by coming out as gay is the absolute pits.”

Oh wow. Kevin Spacey deflecting from attempting to molest a child by coming out as gay is the absolute pits.

Talk show host responded to the news by sarcastically writing: “The classiest way to come out of the closet is as a PR smokescreen to distract people from the fact that you tried to molest a child.”

"I'm sorry, Mr. Spacey, but your application to join the gay community at this time has been denied."

“Nope to Kevin Spacey’s statement. Nope. There’s no amount of drunk or closeted that excuses or explains away assaulting a 14-year-old child.”

Journalist Mark Harris, voiced his rage about choosing this moment to come out.

“I keep rereading this statement and getting angrier,” he said.

“Coming out is a beautiful part of being gay. Attaching it to this vileness is so wrong.”