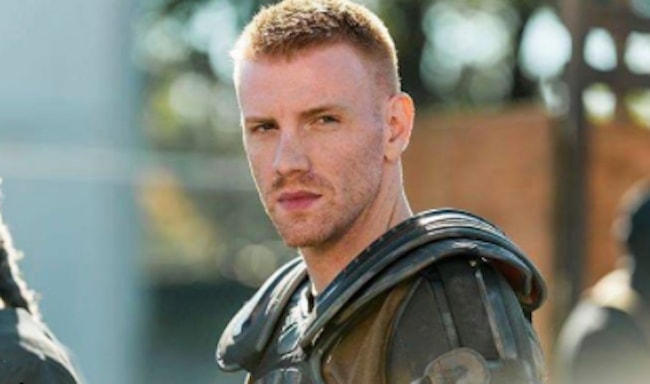 In a meaningful YouTube video, The Walking Dead‘s Daniel Newman came out to the world shortly after taking to Twitter on Thursday evening.

The actor is someone you may recognize. Daniel's had roles on a number of well-known shows with parts in Homeland, Heroes, One Tree Hill, 7th Heaven and one of the sexy men on The Vampire Diaries.

Apparently, Newman mad the decision as a result of working at a shelter for the homeless for LGBTQ youth. This happened because a young girl approached him to thank him for all of the work he has done as a straight ally.

I'm #OUTandPROUD #LGBT Love you guys. Be proud to be yourself. We need everyone just the way you are! I'll chat with you guys tonight

“Why have you never said that publicly before?” she asked, after he told her he way gay. “You could help change lives.”

It hit me like a gut punch. It felt like someone had knocked the wind out of me. I realized how important it is in this day and age to be visible; have people know who you are…When you are accomplishing incredible things and you are hiding who you are, you are hurting hundreds of millions of people….

By us staying quiet, we’re partially to blame for kids getting beat up and ridiculed, stereotypes and stigmas….I grew up in an Irish Catholic family, a farm town in Georgia in the South, and it wasn’t even about homophobia or anything; you just keep your private life private. So that’s the way I’ve always been. But now is no the time any longer to keep it private. 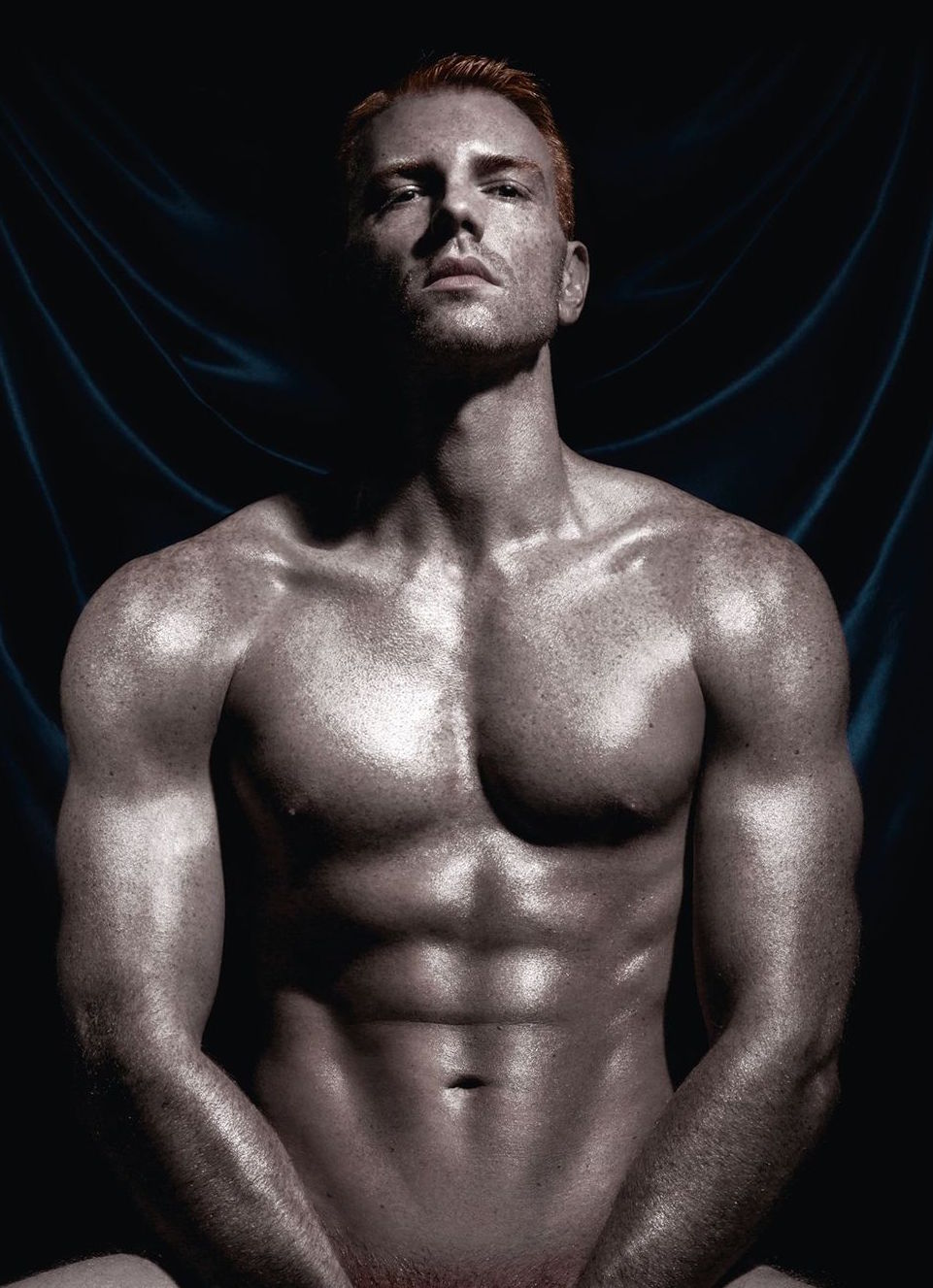 “I’m an actor,” Newman says. “The whole world, the industry, is like ‘here’s your big break, you’re on The Walking Dead, you can’t come out, you can’t be in the press, because everything you work so hard for is going to be gone.”

“There’s no gay or bi leading men, no action heroes, your career’s going to be over.’ I don’t care. Because I know what’s right.”

See his video below: