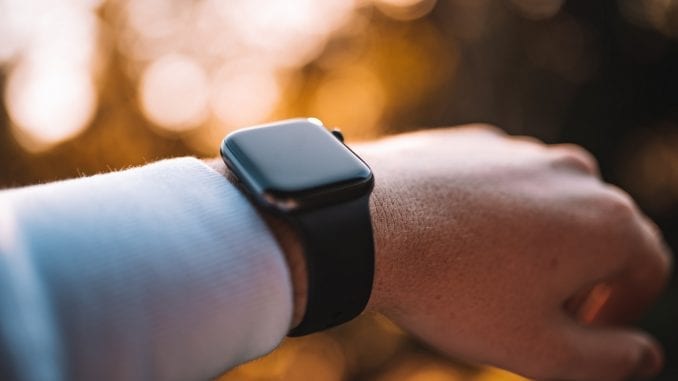 Mark your calendars! Three years from now, we’ll have some detailed info on how your daily habits affect your mental health.

Specifically, Apple and UCLA have joined together to run a three-year study to better understand how habits like sleep, exercise, heart rate, and other daily routines impact people’s depression and anxiety. The study is a measure of UCLA’s Depression Grand Challenge initiative, which hopes to identify genetic and environmental factors that contribute to depression, understand the biological changes that depression causes in the brain and body, accelerate progress in diagnosis and treatment, and end the stigma associated with the disorder.

Having a university like UCLA run a mental health study is nothing new. But why and how is Apple involved? Well, Apple will be collecting the data through several of its products like its iPhones, Apple Watches, and Beddit sleep-tracker.

As for the actual study process, it will begin this very week, the first week in August to be exact. Researchers at the university have collected 150 participants from UCLA Health’s patients. Participants will download an app onto their iPhones, use a Beddit sleep monitor, and an Apple Watch. Their mental health will then be monitored alongside the results of the app, their sleep monitor, watch. The results from all four sources will then be compared. Then the participant poll will open to 3,000 later on.

“Current approaches to treating depression rely almost entirely on the subjective recollections of depression sufferers,” Dr. Nelson Freimer, a UCLA psychiatry professor and the lead research for this study, said in a statement. “This is an important step for obtaining objective and precise measurements that guide both diagnosis and treatment.” 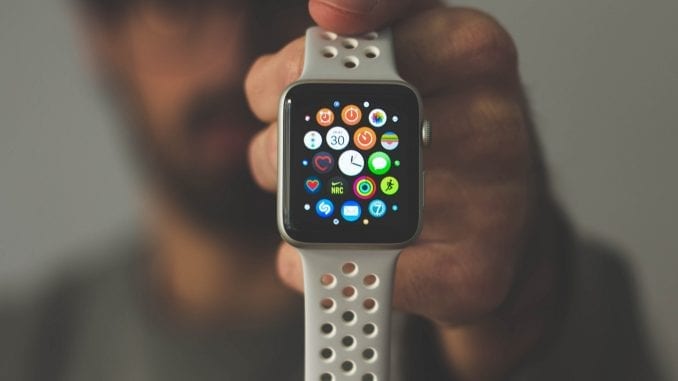 But again, Apple participating in a study? Isn’t this just one big publicity stunt? In a way, yes. But there is some serious concern and interest in science too. In fact, this isn’t the first time that Apple has shown interest in researching mental health and health in general. The company has software kits called HealthKit and ResearchKit to help health developers and scientists research different health factors and initiatives. Using the ResearchKit, Apple previously joined with Standford in 2017 to conduct the Apple Heart Study. That study used the Apple Watch-based kit to monitor heart rates and look for potential arrhythmias.

With that earlier study and similar ones in mind, UCLA's researchers are excited to see what the partnership with Apple will bring to their study.

“As a neuroscientist by training with expertise in sleep, I am incredibly excited about this collaboration and am hopeful that it will lead to significant strides in mental health research,” said UCLA Chancellor Gene Block.

“This collaboration, which harnesses UCLA’s deep research expertise and Apple’s innovative technology, has the potential to transform behavioral health research and clinical care,” Freimer added. “Current approaches to treating depression rely almost entirely on the subjective recollections of depression sufferers. This is an important step for obtaining objective and precise measurements that guide both diagnosis and treatment.”

“I think it’s really exciting,” Dr. John Torous, the director of digital psychiatry of Beth Israel Deaconess Medical Center, told CNBC. “This shows that digital mental health research is really accelerating, and we’re moving to the next phase of development.”

Torous said that it’s an important step to see companies like Apple getting involved.

“These are large-scale studies really trying to answer core questions about whether these digital technologies will work for mental health.”