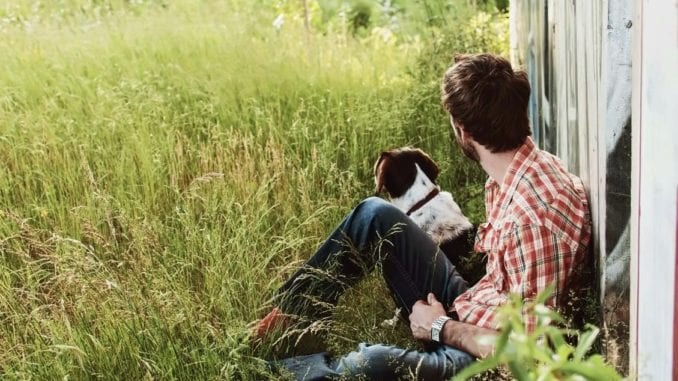 Are you living life in the fast lane? Rather than having fun while you rush to and fro, you may be super tired. Even late nights spent wining and dining aren't fulfilling if you also work long hours and must tackle numerous responsibilities each day.

If you're fed-up of speeding through life, you might display the following signs indicating it's time to slow down.

Common bugs like colds and coughs proliferate at certain times of the year, but you may catch them regularly, no matter the season, if you're dog-tired.

Dashing around leads to stress, which causes your immune system to dip. You can't fight off viruses and other ailments easily when your defenses are low.

In the past, you may have enjoyed hobbies and engaged in activities just for fun. Now, though, if you're busy, there's not enough time to pour into the things you love.

You may feel lethargic, despondent, and disappointed about not leading the lifestyle you want despite your efforts to improve life.

3. Your friendships are dwindling

Something has to give when you're stretched for time, and you might have sacrificed social time with friends to fit in tasks. Most likely, your pals made an effort to coax you out to play when you first became busy.

Eventually, though, they stopped trying to get your attention, and many drifted away.

4. You're not as close to your family anymore

You may be busy because you want to improve finances for the sake of your family, but in doing so you could lose touch with them emotionally. If you're never at home, you don't know what they're doing with their lives or what interests them.

Also, they might cease to include you in matters close to their hearts because they think you aren't interested.

When people are overloaded with things to do, they become grouchy. Their mood is frequently low since they can't pursue getting their needs met. As a result, they are unhappy and snappy, which makes them bark orders instead of making requests and empathize less with others.

If you aren't connecting well with people and rarely feel upbeat, you are going too fast.

You'll know you need to slow down and take a break if the signs of overload mentioned are too familiar. You're rushing because you want to keep up with the good life, but are in danger of leaving it behind.

Don't be afraid of relaxing more and doing less. You'll be more productive with a clear head and cheerier mindset.

About John Lannoye 174 Articles
John Lannoye is editor and founder of Men's Variety. Based in Chicago, he blogs on topics related to health, grooming, wellness, relationships and men's grooming. Follow him on Twitter.
Website Twitter