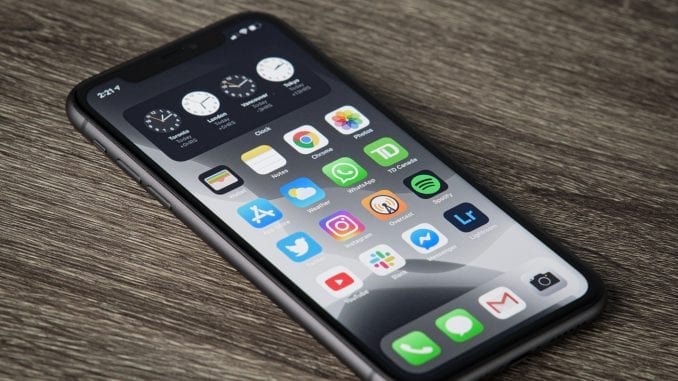 Which Phone Should You Buy?

Is it time to get a new cell phone? Don’t know which one to get? That makes sense considering there are SO MANY options out there. In fact, the many brands and phones we are going to talk about today are just the start of the many options you can consider. But, we’re happy to provide you with a good beginner’s guide on what to know when looking for your next phone.

First, you should be aware of what features and aspects you’re looking for in a phone. This is a very personal question. But to help you figure out what you want and need, we have some factors to consider.

Do you like taking pictures and putting them up on social media? If so, it would be a good idea to look into the types of cameras that come with each phone. Some phone cameras are better for video, some have bad cameras, some have cameras best for still pictures and subjects, etc.

How do you want the screen to look? Are you bothered by a notch (the little dip in the screen at the top)? Do you like it if there’s a border or do you want side-to-side screens? 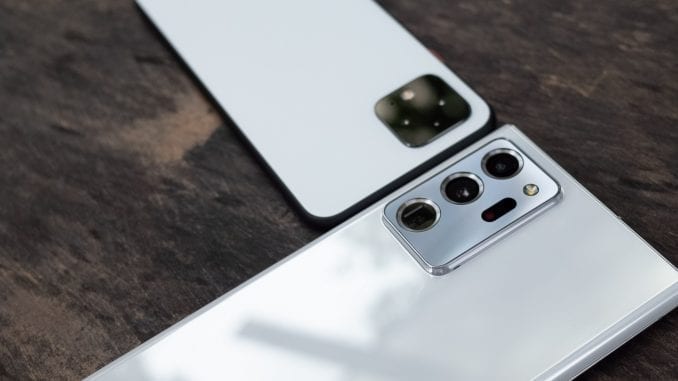 Most people want a battery that lasts a long time. But some cameras last longer than others. Make sure to check on this info.

Is the phone too big? Too thin? How does it feel in your hand? Do you feel cool holding it? Again, this is up to your personal choice, but you should gauge your thoughts on design.

How waterproof is your phone? Does it block out dust? 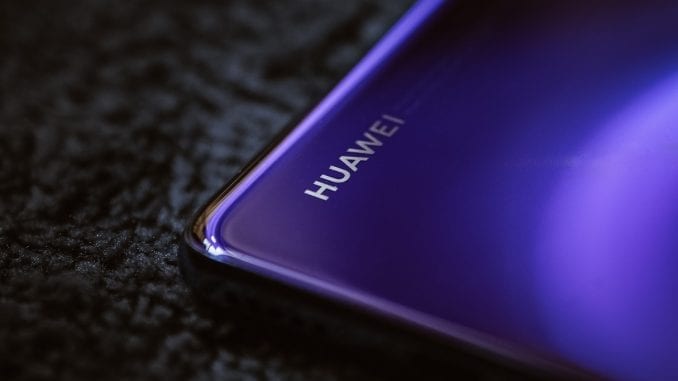 While most phone consumers won’t think TOO much about storage, it is something to consider. How much is too little or too big for you?

If you eventually get invested in the world of tech and cell phones, you will find yourself caring about more advanced aspects of hardware, software, performance, and more. For now, focus on what’s been shared above. 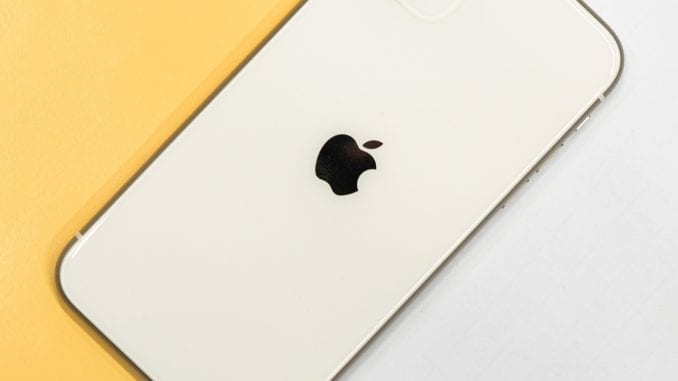 Everyone and their mother has heard of Apple. iPhones have taken over the world of phone tech in the past decade and become a major juggernaut. Part of that is because the iPhone series is a group of well-designed phones with a vast array of high-quality apps. Plus, iPhones generally come with the best variety camera for multiple situations (including video recording). And, you’ll enjoy the great compatibility with other iCloud/iOS products.

Unfortunately, though, iPhones are not cheap. On top of that, Apple has admitted to slowly killing the performance of their phones so you’ll typically have to get a new one every 2-3 years. Overall, you know what you’re getting with an iPhone. 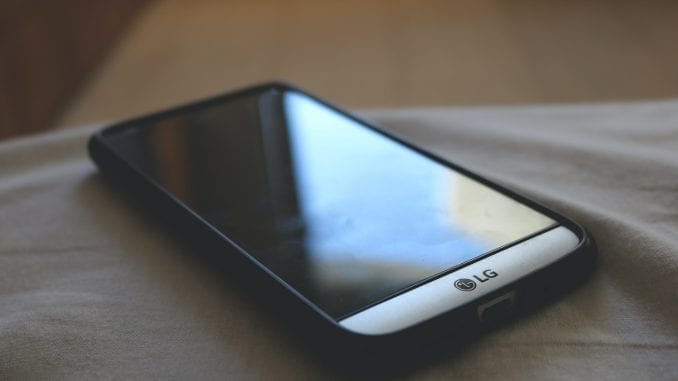 Now onto Andriod. Possibly one of the best-known Andriod phone manufacturers out there is LG phones. Initially, LG tried to define itself as different as and better than the other Korean brand, Samsung. That resulted in the G series, which came with new features and accessories like a double tap to wake/lock or having a nearly indestructible exterior. (You won’t lose your breath after dropping this phone!) LG also has one of the best screen displays. Their phones are typically long and wide. The phones also come with great wide-angle cameras.

Keep in mind, you’ll want to wait several months after the latest model comes out. This is a good policy to have with most phones, but LG phones especially. Their price tends to drop significantly after 6 months or so. 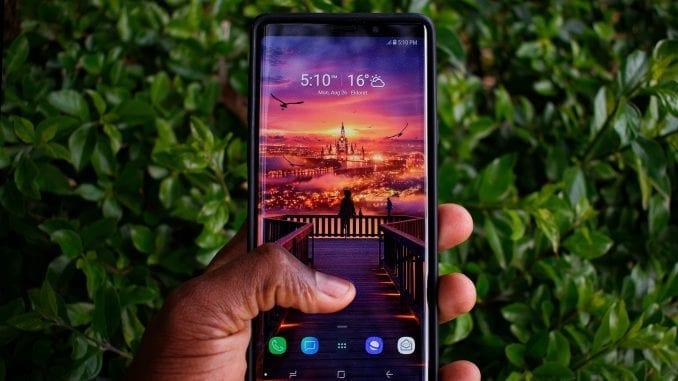 Then we have the other Korean brand, Samsung. Samsung is possibly the most expensive out of Andriod phones. On price, it can typically be on the same range as iPhones. That said, Samsung also tends to be as well-rounded as iPhones. Though, this phone brand often makes some compromises when it comes to its specs. That’s especially true when it comes to the camera. Samsung cameras are known for being so-so. Though, their video recording is pretty good. A good policy for Samsung phones is to go for last year’s model (or maybe even the year before that). 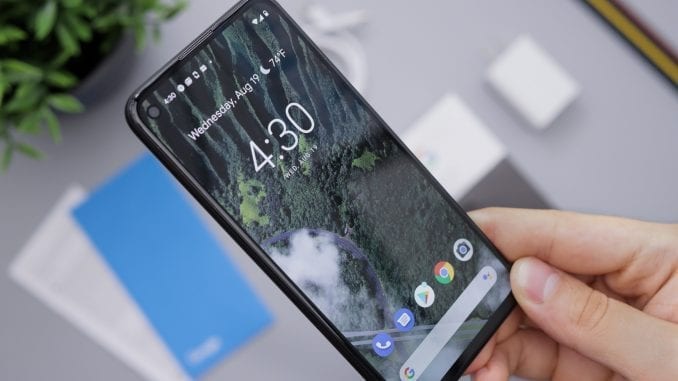 And now for the father of the Andriod phones. Google phones like the Pixel series create great specs for Andriods, because Google sponsored the creation of the Andriod operating system. If you are in love with all things Google like Google Docs, YouTube, Gmail, etc., you will love having a Google phone. That said, phone experts typically think that Google phone designs are so-so and that battery lives are generally on the bad side. Though, the Pixel series is highly regarded as the best phone series for still pictures. 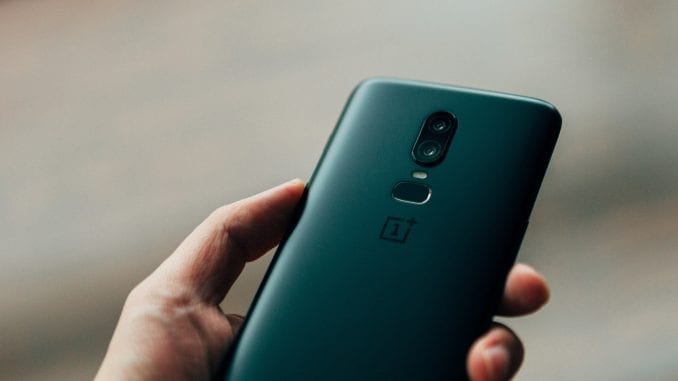 Now onto the Chinese phones. Ever since hitting the market in 2014, the OnePlus brand has impressed consumers. OnePlus phones are generally the best alternative to the flagship brands listed above. These phones are on the mid-range level of pricing without making too many compromises on performance. In fact, you’ll get a guaranteed 3 years out of these phones. Plus, OnePlus boasts an exclusive version of Andriod called Oxygen OS, which is more customizable than other Andriod phones. 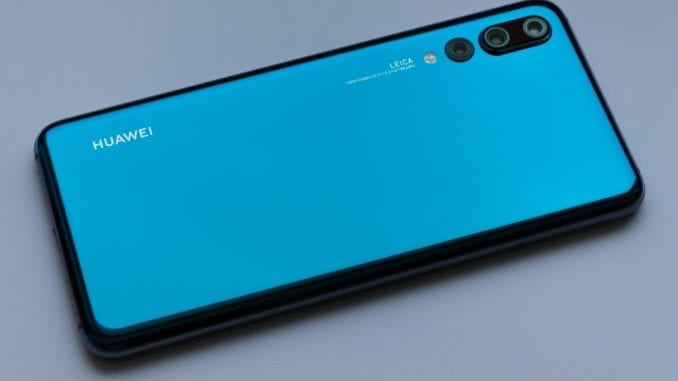 Lastly, we have the recently controversial Huawei. Prior to 2019, this phone series was considered the best option outside of the typical flagship brands. Huawei phones are fairly cheap, especially if you buy last year’s model. Plus, all of their phones have a long battery life, good cameras, and a sleek design.

Unfortunately, though, the fact that this is a Chinese company has led to complications for American phone users. First, its compatibility with US service carriers like Sprint/T-Mobile is sketchy at best. Then, the brand hit rocky waters when it was considered a security risk by the U.S. government. In May of 2019, Google and the U.S. government announced an end to dealings with Huawei. Then in May of 2020, President Trump extended that trade ban with Chinese companies like Huawei. This means that Huawei users will not have access to typical programs and apps like the Google suite. So, exhibit caution before buying one of these phones. 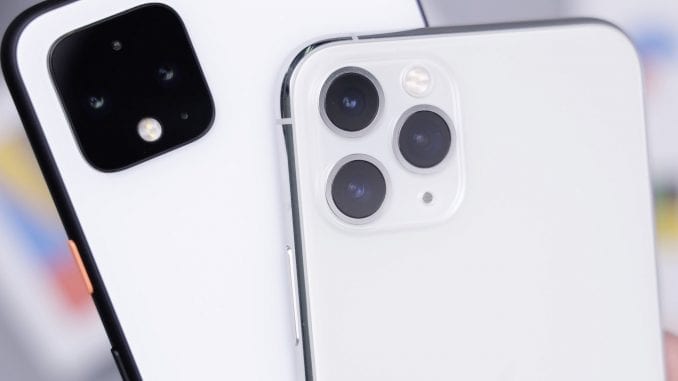 We hope this list of beginner info for Phone brands and manufacturers helped you to decide which phone is right for your next purchase. Let us know which phone you ended up buying in the comments below. Also, let us know if you’d like separate posts going into detailed dissections of what makes each phone brand good and bad.