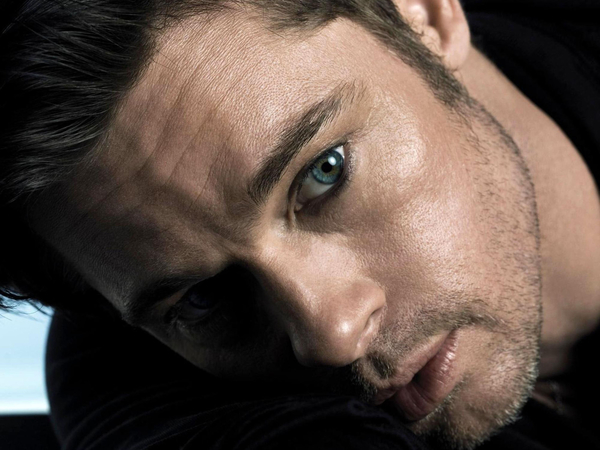 Brad Pitt apparently is not happy with his parents

Brad Pitt has always been a big supporter of gay people. In the battle leading up to the Supreme Court’s decision allowing same sex marriage, he and his wife Angelina famously vowed not to get married until gay people enjoyed the same right.

That’s why it’s sad to learn that Brad’s parents seem to have a real problem with gay people and particularly, Brad’s support of LGBTQ equality.

According to a report in the National Enquirer, Brad has been at odds with his parent’s continued devotion to a bigoted Baptist preacher who has no qualms about branding homosexuality a “sin”.

In fact, word is Brad has been humiliated by his parents anti-gay behaviors.

According to the report, Bill Pitt (75) and his wife Jane (76) have been attending Ridgecrest Baptist Church in Springfield, Missouri. This place of worship has a newly installed pastor named Chad Greyson who has gone on record spouting super hate filled anti-gay venom.

“There is no way on God’s green earth that you can read this bible and not say that homosexuality is a sin. No Way!” yelled Pastor Chad in a recorded sermon that he gave from the pulpit.

“Some of you in here right now may be struggling with homosexuality and think there is something wrong with you,” said the pastor.

“There is nothing more wrong with you than there is for the person struggling with alcohol, pornography, obesity, smoking or lust,” the hate filled preacher railed.

Apparently, Brad Pitt’s parents are huge supporters of this nut-job pastor and have attended past sermons where “Pastor Chad” has gone off on LGBT people for “immorality” and admonished gays about “judgement day”.

According to sources, Brad is really upset about how his parents have shown such public support for the preacher.

This would not be the first time Pitt’s parents would humiliate their son. In a 2012 letter to their local newspaper, Jane Pitt criticized President Obama as a “liberal who supports killing unborn babies and same sex marriage.”

To his credit, Brad has not come out and criticized his folks about the issue. “We don’t see eye to eye on this one. Yet, at the end of the day, we love each other,” says Brad.

For anyone who is gay and has anti-gay parents or is a supporter of LGBTQ equality, it’s difficult not to relate a little bit to what it might be like for Brad Pitt.

He certainly has our sympathy.