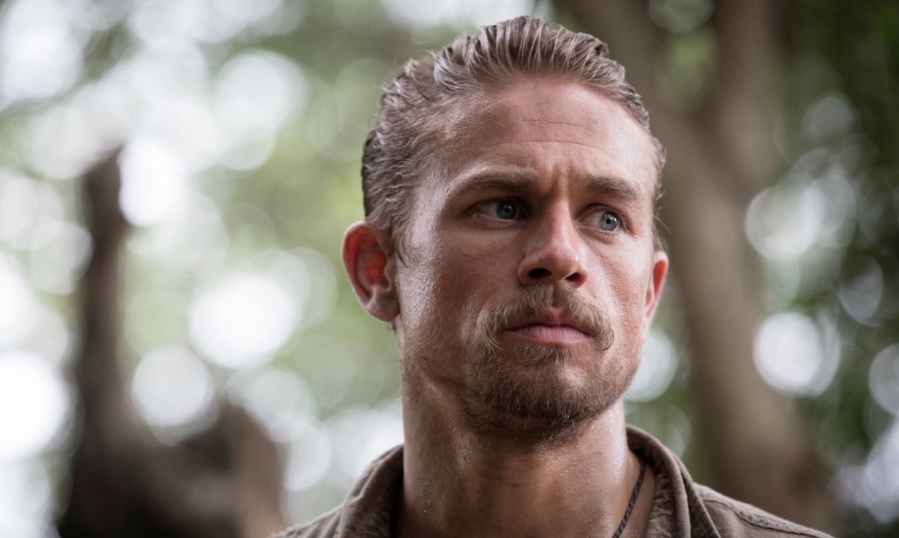 Charlie and his sword

Are you a Charlie Hunnam fan? Speaking only for myself, I can say that I am – big time. That’s why I laughed by tail off during a recent interview where he revealed (bragged) about his manhood.

The 37-year-old actor, who stared in the feature film, King Arthur: Legend of the Sword  recently gave an interview to On Demand Entertainment.

During his face to face sit-down about the film, he touched upon a variety of topic that went far beyond his acting work. We’re talking about private things – topics that usually never get revealed by celebs. 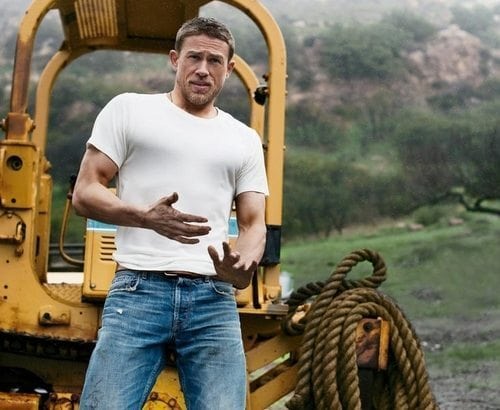 Hunnam was asked what nickname he would give himself by combining his delicious physical characteristics with his father’s name.

Hunnam also discussed his bromantic mancrush on David Beckham; the famous footballer who pops up briefly in the film. He had some very kind and flattering things to say about friend:

“David Beckham asked me my opinion a few times on different bits and bobs. I don’t know if it was any help or not, but I was really blown away. It became very clear why and how Beckham’s become the phenomenon that he has. Because he showed up determined to do a good job.

He’d worked with a dialect coach, and maybe an acting coach. I sort of anticipated, well, he’s a superstar. This is not his primary or even his secondary focus; this is just a bit of a giggle for him.

But that work ethic just shone through. And that, combined with him just being humble and kind and accessible, was very endearing.

I’m not a football man, so upfront, I didn’t really have a strong feeling one or way or another. But by the time he left, I did find new admiration for him because of his transparency. He was pretty f–king cool.”

We can’t help but wonder if Tom Brady is jealous.