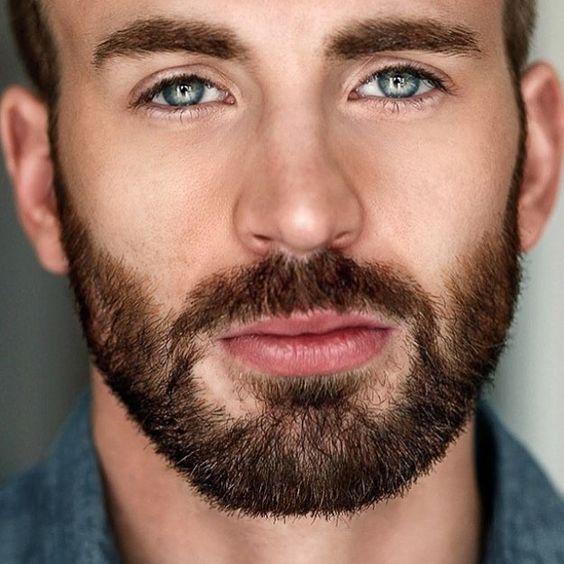 Chris Evans is one of those actors that people can’t get enough of. Sexy and charming, he’s known for lighting up a room with his disarming smile.

He’s probably best known for his role as Steve Rogers in the Captain America franchise. Other notable parts include Johnny Storm in Fantastic Four and Ryan Hewitt in Cellular.

Here at MV, we’ve long admired Evans for his acting abilities and sense of humor. If he’s in a new movie, you can plan on us watching it. Moreover, we’re likely to do a review.

Given interest in this star by readers of this blog, we thought it might be fun to present 10 unique facts about Chris Evans that might surprise you. 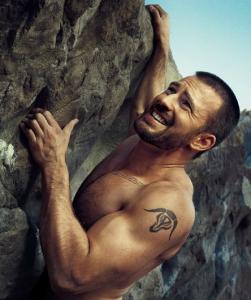 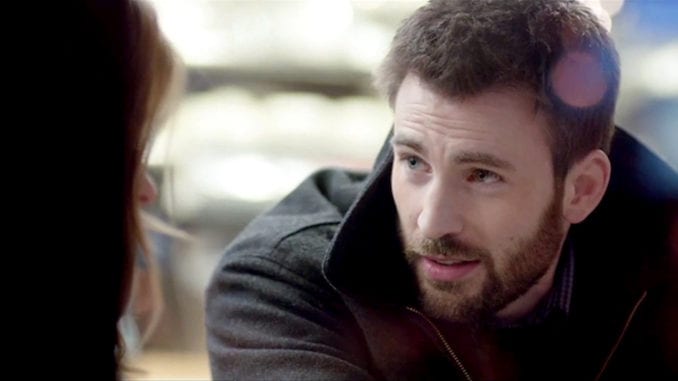 While Chris may have a rugged, lumbersexual image, the truth is he’s a very introspective kind of guy.

In past interviews, the hairy chested actor revealed he likes to read self-help books. One that he particularly got into was the Power of Now by Eckhart Tolle; a best seller that is all about mindfulness.

Almost to fault, pretty much everyone who has interviewed him remarks how down to earth he is – fond of blue jeans and t-shirts.

When he spent time with Mark Segal of Esquire for a profile piece, Segal noted: “The dude who opens the front door in in jeans, T-shirt, Nikes; he has on a black baseball cap with the NASA logo.”

That accounting of Chris is pretty spot on when compared to many of his public photos, taken by paparazzi in casual moments.

We like to think of Chris as a pretty macho guy. This makes sense because he’s been so heavily branded as Captain America.

But the real Chris Evans is much more circumspect and very human. In an interview he gave with Friday Magazine, the hunky star shared he’s been in therapy before to work on himself.

This small fact makes us love Chris even more!

Part of Chris’s sexy allure is connected to his Boston roots. His father was a dentist. His mom ran a community theater. He’s not shy about being a Patriots fan or liking Sam Adams beer.

When he’s able to get back home, he makes sure to stop by Boston Children’s Hospital (without alerting his PR team) to spend time with sick youngsters.

Given who he is – that is just amazing.

OK, this is likely a factoid you probably knew but I’m going to list anyway. Chris Evans has an adorable brother named Scott who happens to be gay.

On more than one occasion, Chris has shown his public support for his brother – without worrying one bit about potential blowback.

Be sure to read this piece where Chris talks about that undying support in the Daily Mail. 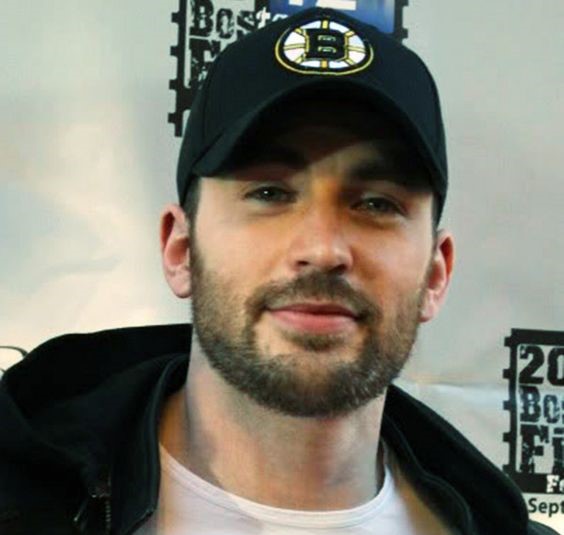 6. Wanted to Act Early On

When Chris was in his junior year of high school, he knew he wanted to act. In fact, he was already doing it at his mom’s theater.

It was during those early days that he did a two man play, Fallen Star. This production was about two close friends, one of whom had just died. The rest of the play, the dead friend appears as a ghost. That person would be Chris Evans.

You would think the person who plays Captain America wouldn’t be able to do semi-dangerous things like skydiving. After all, production companies can’t afford to have their star performer out for an injury (or worse).

But Chris has found a way to do it anyway. He signs up for additional insurance policies and has adopted a Zen like attitude about life.

“What are they going to do? Sue my family? They’d probably cast some new guy at a cheaper price and save some money.”

By now you probably have guessed that Chris is no dummy. In fact, he’s a pretty smart guy. Not only does he like to look inward, there’s a part of him that is focused on the here and now.

Talking about a book he’s currently reading in the Esquire piece, The Surrender Experiment (see Amazon), he shared the following:

A fun factoid that many people are curious about. Chris is a mixture of Irish Italian.

You can see the Irish in his eyes, given their blue intensity. This genetic background may help to explain his unique looks. Who knows?

Last factoid on Chris that probably won’t come as a shock. The guy is humble as hell. Read any of his public interviews that touch upon his physique and you’ll pick up on the modesty.

Here’s what he shared back in an interview with Indie London about what it takes to maintain the body of a superhero.

“It sounds so cheesy, but I kind of work out on my own time anyway.”