Chris Hemsworth is an Australian-born actor who was recently named the Sexiest Man Alive in People Magazine's annual list of aggressively attractive male stars. We have written about super star Chris Hemsworth in the past. We even explored the issue of of which Hemsworth women would ratherdate: Chris Hemsworth or Liam! Though the “Thor” and “Avengers” movies have made him a household name, there are still certain things that people might not know about him.

There are five key things in particular about Chris Hemsworth that you probably didn't know about that are interesting nonetheless.

1. You Likely Saw His First Hollywood Movie Whether You Realized It Or Not

Because Hemsworth was a relative unknown when the original “Thor” film came out, many people assume that it had to be one of his first “big breaks” in Hollywood. In point of fact, there is a huge segment of the population that believes “Thor” was actually his first work in the United States. Those people would be wrong, however, as just a few years earlier he made a notable (albeit brief) appearance in another mega franchise – J.J. Abrams' “Star Trek.”

Hemsworth, looking dramatically different than he would when audiences would get to know him just a few short years later, appears in the opening scene of the film as James T. Kirk's father. Hemsworth dies shortly after he appears, which is the key event that sets the entire plot in motion.

2. Chris Hemsworth Was Recommended for Thor By His Eventual “Avengers” Director – Joss Whedon

Chris Hemsworth was not always the first choice for the role of Thor, though he did make a notable impression on the man who would come to essentially run Marvel Studios – Joss Whedon. Hemsworth had a starring role in a film called “The Cabin in the Woods,” which despite coming out after Thor was actually filmed two years prior.

During “The Cabin in the Woods,” Whedon was so impressed by Hemsworth that he personally recommended him for the role. 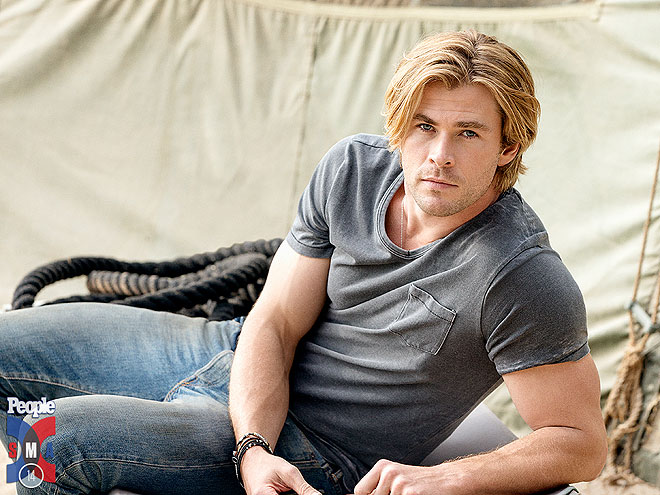 3. He Was Not Always a Box Office Draw

Not one but two Chris Hemsworth films were at one point shelved indefinitely and came out much later in his career, despite being shot at the beginning. These were “The Cabin in the Woods” and “Red Dawn,” which were only released after he had become a big star.

4. He Was On “Dancing With the Stars”

Though a reality television show like “Dancing With the Stars” likely seems below an actor of his stature, Chris Hemsworth appeared on the fifth season of the show nonetheless. The catch is that he did not appear on the version of the show that airs in the United States.

In 2006, he appeared on the fifth season of the Australian television show of the same name. Hemsworth was already a star in his home country by that point, having appeared in 185 episodes of a television program called “Home and Away.”

5. Hemsworth Has Likely Played the Role of Thor For One of His Last Times

Many people are well aware of the notorious contracts that Marvel Studios uses when retaining talent. Marvel usually locks its key actors in for seven to twelve films, which is practically unheard of – even in the day of the big budget monster franchise. If you were hoping that Hemsworth would be guaranteed to appear in up to twelve Thor films, however, you'd be sadly mistaken.

Not only do appearances in “The Avengers” and its upcoming sequel “Avengers: Age of Ultron” count towards appearances on his contract, but so do much smaller appearances as cameos in other films from the studio as well. Much like his fellow Avenger Chris Evans, who portrays Captain America, his contract will likely be over sooner rather than later. There has been some news that Hemsworth will appear in Thor: Ragnarok but there are few details available at this moment in time. 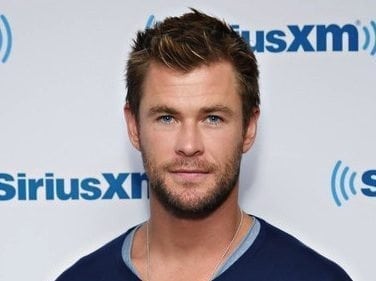 Congratulations to Chris Hemsworth for being selected People’s Sexiest Man Alive. We absolutely agree this is guy is a very talented actor. We hope to see him in movies for years to come. Looking at his Thanks for visiting!