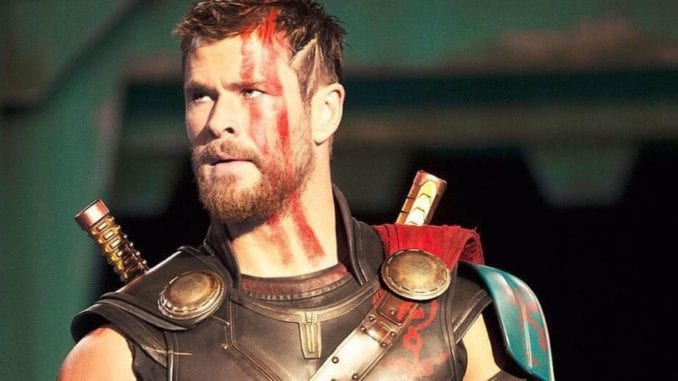 Is it worth the money to stream Thor: Ragnarok?

Earlier this month, the movie Thor Ragnarok became available for streaming on Amazon and Google Play. The film received lots of hype in the months leading up to its release.

Some of the buzz turned out to be wrong. For example, the rumor of a gay character in the film never happened.

At any rate, now that “Ragnarok” has come and gone from theaters, moviegoers have the ability to download or stream directly to their smart-devices.

So, the question becomes: Is it worth the money?

Over the weekend, I decided to spend the $4.99 on Google Play streamed the flick via Chromecast directly onto my television. All I can tell you is that I really enjoyed the movie.

Without giving away too much of the plot, I’ll also say that I was taken with the storyline involving Thor (played by Chris Hemsworth), who is trying to escape from prison on the other side of the universe – far away from Asgard.

It turns out that his sister, Hela (played by Cate Blanchett), has decided to take to over Asgard and claim what she thinks is her rightful place on the throne.

And let me tell you Hela is evil – like really bad. She is the goddess of death and makes her powers well known to all who cross her.

In order to prevent Hela from carrying out her plans, Thor must find a way to get back to Asgard; something that proves to be difficult because he lacks transportation.

That’s when he calls upon the help of others, including The Hulk, his treacherous brother (Loki) and a few more – to assist him with getting back home.

Here’s the deal – if he doesn’t make it, all of the citizens of Asgard will be doomed.

I’m purposely am leaving a lot out because I don’t want to give everything away. That said, I can tell you that Thor loses his hammer in the film, which causes a bunch of drama.

So, is it worth paying the money to stream Thor Ragnarok to your electronic device? Obviously, that’s up for you to decide but if you are looking for opinions, I’ll say it was super enjoyable.

And yes – the fact that Chris Hemsworth is all muscled up in this film made a difference. In certain scenes, he appears shirtless (which is worth the $4.99 alone!)

I know there are other reviews online where people have said they thought this film wasn’t that good. That’s cool and I certainly respect those opinions.

Have you seen Thor Ragnarok yet? If so, did you like it? And if you didn’t care for the movie, why not? Feel free to leave your comments below.

Thanks for stopping by.