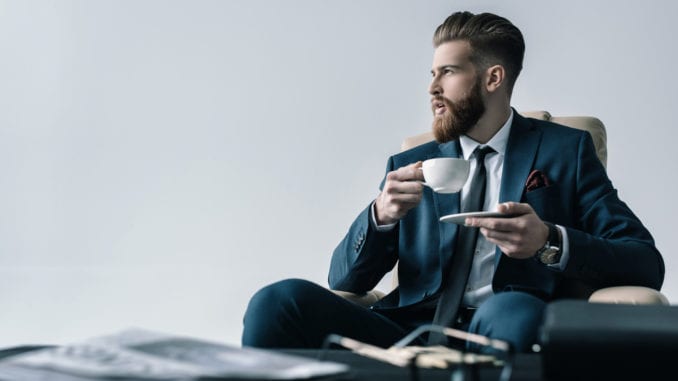 Study suggests coffee may be good for your prostate

Coffee – it’s one of those beverages that regularly appear in the news. Some reports suggest drinking the brown stuff is bad for your health. Other stories claim having a few cups a day may not be OK.

But what if I told you that coffee may help to ward off prostate cancer? Would you think I’m crazy or perhaps grandiose? I wouldn’t blame you. But here is the thing – a recent study published in the peer review journal Prostate suggests that indeed, coffee may hold anti-cancer benefits.

Apparently, scientists have identified specific compounds in java which appear to inhibit the growth of cancer cells. That’s kind of a big deal, don’t you think?

The compounds are kahweol acetate and cafestol. For this investigation, Japanese scientists studied their effects on prostate cancer cells in animals.

What investigators discovered was nothing short of amazing; the compounds helped to prevent the growth cells which have historically been resistant to common anti-cancer drugs, like Cabazitaxel.

The Research – a Closer Look

Here’s what study investigator, Dr. Hiroaki Iwamoto with the Department of Integrative Cancer Therapy and Urology at Kanazawa University Graduate School of Medical Science in Japan shared in a statement:

“We found that kahweol acetate and cafestol inhibited the growth of the cancer cells in mice, but the combination seemed to work synergistically, leading to a significantly slower tumor growth than in untreated mice.

He then urges all of us to adopt a measured response. “It is important to keep these findings in perspective. This is a pilot study, so this work shows that the use of these compounds is scientifically feasible but needs further investigation; it does not mean that the findings can yet be applied to humans,” Hiroaki stresses.

It sounds like there are plans in the work to expand on the pilot study with the goal of eventually testing in humans.

The two compounds, kahweol acetate and cafestol, are naturally found in Arabica coffee, which happens to be the most popular kind of java worldwide, according to studies.

“These are promising findings, but they should not make people change their coffee consumption. Coffee can have both positive and negative effects, so we need to find out more about the mechanisms behind these findings before we can think about clinical applications.

However, if we can confirm these results, we may have candidates to treat drug-resistant prostate cancer,” said Atsushi Mizokami of Kanazawa University Graduate School of Medical Science.

So, there you have it, folks. For all of the bad news we hear about coffee, here’s one study that we may be able to check off in the “good” column.

We’ll be keeping our eye on related future studies and report any findings. For now, perhaps the best approach is to follow the old axiom that suggests everything in moderation.