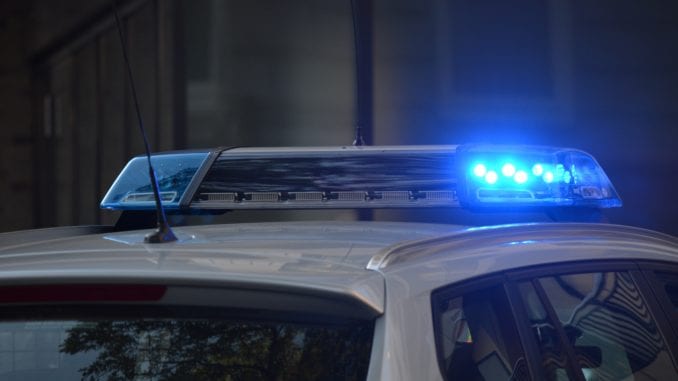 A homicide detective from Memphis, Tennessee has retired after confessing to having sex with a murder suspect.

According to the Daily Memphian, MPD Lieutenant Eric Kelly submitted his resignation on December 5th. This was a few months after the detective was accused of compromising a criminal case by his supervisors. They even filed charges against him.

“You were the lead investigator of a murder case and began a sexual relationship with the defendant you charged in the case,’’ the document reads. “You provided the defendant with marijuana and allowed her to take photos inside your residence with several of your firearms.’’

In order to avoid disciplinary action, Kelly resigned after 26 years in service. At the time, he admitted to the relationship and having sex with the murder suspect. That said, he expressed that his having sex was not used as leverage for the investigation.

But how did he get caught? According to the Local Memphis, Records show that Kelly took a trip in Alabama in June 2018 (on taxpayer money). On top of that, Kelly wasn’t alone. He went on the trip with a known gang member who’s been arrested 11 times. This happened four months after the two met under official business. Kelly took a statement from in suspicion of a connection to a murder under investigation. 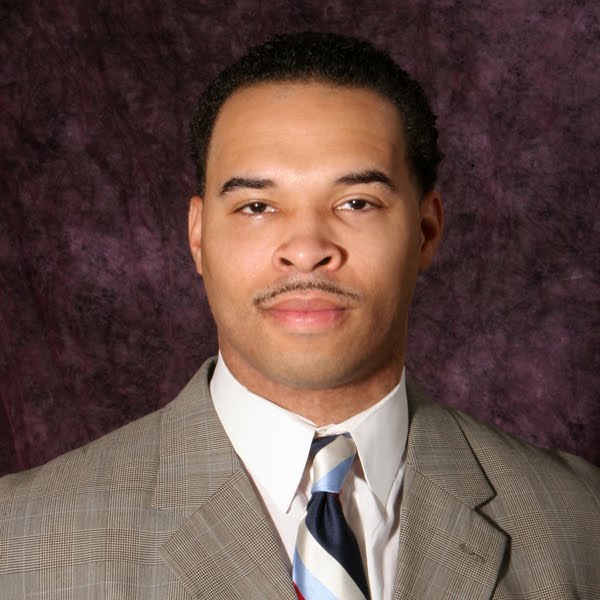 A Career Of Controversy

As the Thaddeus Matthews Show writes, this isn’t the first shady situation Kelly has been in concerning women. In 2010, The crime scene investigator was known by his coworkers as having a thing for Black women with a very light complexion. He was pulled into controversy for pulling over nurse and aspiring music artist Crystal Tucker (also known as Redd Velvet).

Tucker then says Kelly began to make sexual advances on her. She then had the idea to call into the radio show and live broadcast the conversation. Unfortunately, some of Kelly’s friends were aware of the situation and alerted Kelly. He then tried to arrest Tucker.

As The Thaddeus Matthew Show wrote back then:

“As the broadcast was being aired listeners arrived in the area parking acrossed the street giving blow by blow details of what was going on and taking cell pictures. In fact WREG which seems to be monitoring my show was also parked watching the ordeal/ After several high ranking officers arrived on the scene attempts I'm told by another officer on the scene were made to calm down Kelly and allow Tucker to either go on her way or receive a misdemeanor citation. Kelly insisted that Tucker go to jail, telling her that he heard me state on air that if she went to jail I had a bondsman really to get her out.

Tucker was in fact taken to jail and booked in at 6:50 PM charged with Reckless driving and because she has a Alabama license given a $1,000 bond which was immediately posted and she was released a little after 11PM.

It appears that Eric Kelly who bidded to have a police job where he wouldn't have to write tickets and do real police work is using his position to make sexual advances upon women driving the streets of Memphis. This officer who I understand was fired at one point and then given his job back may just be a stalker and needs to be stopped.”

Again, that happened back in 2010. And according to that account, Kelly had already been fired before. Kelly has repeatedly proven himself to be a problematic officer and yet was given several passes by the police. And now that he has crossed them directly, he escaped from their clutches. This is the story of a criminal in blue uniform and a complacent office that allowed him to thrive in tyranny.