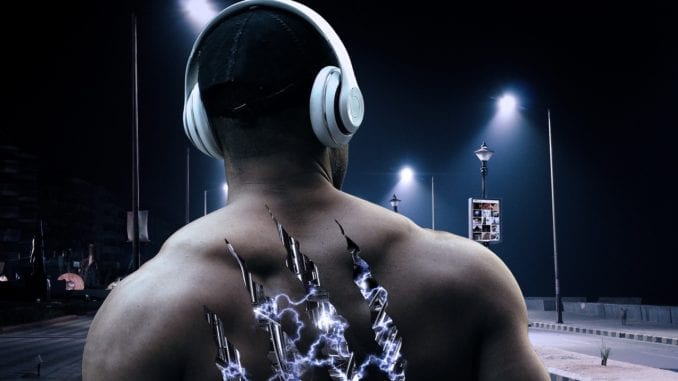 Imagine your brain linking to electrodes

Well, it looks like Elon Musk is at it again. He’s an outspoken entrepreneur and inventor who constantly pushes the boundaries of what is technologically possible in our time.

From plans to send people to Mars to completely removing the steering wheels from cars, Musk puts his ambition and imagination to work in order to turn dreams into reality.

His latest project is to develop a computer interface that links directly to the human brain. That might sound like the plot from a cheesy science fiction movie, but Elon Musk isn’t holding auditions.

He’s funding a startup called Neuralink that plans to use small electrodes to directly interface with human brain functions.

We asked Stacy Caprio, a financial growth expert and self-proclaimed nerd, whether she could foresee any problems with a direct brain-to-computer interface.

She shared the following: “If the brain is used as a storage unit for this technology without adding an internal computer in the brain, this could override or delete existing information stored in the brain, even going as far to deleting basic motor functions or memories you had as a kid.”

That wouldn’t even be the worst-case scenario. Just stay in one night and watch a few episodes of Star Trek and you’ll see that there are several potential risks when trying to merge humans and machines.

Yet, Elon Musk has never shied away from risk.

Musk and the Neuralink

Neuralink is already on its way to developing this technology. Details were a bit vague at the unveiling livestream broadcast on July 16th, but Elon Musk certainly made the case for his latest pet project.

He spoke to an invite-only crowd at the California Academy of Sciences in San Francisco and wowed them with his usual bravado and broad-sweeping visions of the future.

Elon Musk is ever-ready to put theory into practice and plans on implementing this treatment as soon as 2020. Perhaps someone should remind Mr. Musk about the Food and Drug Administration (FDA) and the rigorous vetting process that takes place before you can start tinkering with human minds.

He’s not as crazy as he seems though. The idea of linking human brains with computers and machines isn’t that novel. It’s the cutting edge of neuroscience.

In 2018, a research team from the University of Washington published the results of their groundbreaking experiment in which three people played a video game together by sending thoughts over a computer network.

In 2018, Michael Kahana, a professor of psychology at the University of Pennsylvania, developed an electrode that was used to improve a person’s memory by 15%.

Stacy Caprio might be acutely aware of the potential dangers, but she can also see the benefits of a brain-computer interface. “A benefit would be schools would not have to focus as much on rote
memorization as they do today, as everyone could simply download anything they want to memorize into their brain, so all learning would be analytical, problem-solving based, and things that could directly contribute to human development as opposed to simply memorizing facts.”

So, what’s next for Elon Musk and Neuralink? At their press conference, the startup published the results of their clinical trials with rodents.

Musk hopes to take that information and develop a computer chip that can record and decipher electrical impulses from the brain and transmit those signals to an external wireless device.