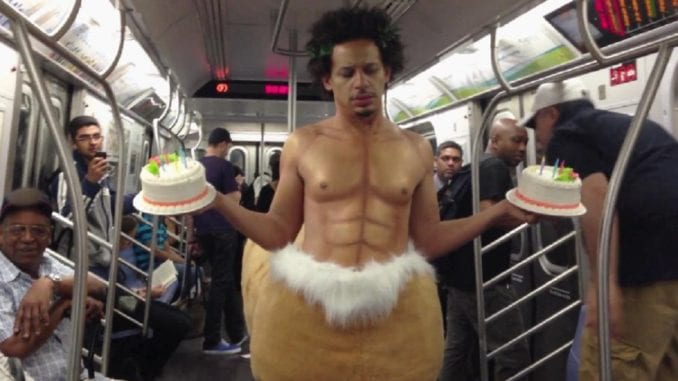 While there has always been rude and immature sides to comedy, it seems like pranksters have perfected the art form. Everyone was laughing when Ashton Kutcher pranked celebrities in Hollywood, but things got out of hand when pranking uploaded online. Nowadays, you can find hundreds of YouTubers throwing coffee at strangers and running away laughing. And they always say the phrase, “It’s just a prank.” 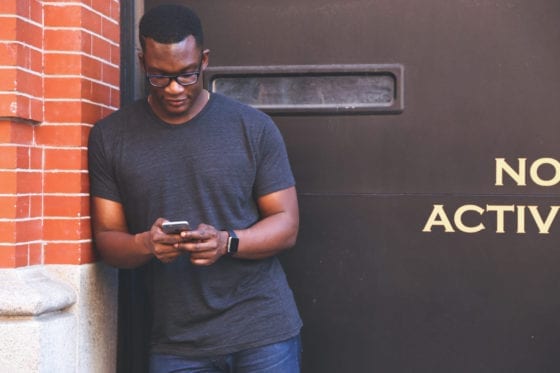 Earlier today, I was scrolling through Facebook and minding my own business. Then, I was suddenly in front of a video where a man is peeing on another man. No, I’m not a part of some suspicious Facebook group. The video was shot with a normal phone, by a normal New York pedestrian, and shows a not so normal scene.

The video begins with a man sitting on the subway. Directly over this sitting man is another guy, dressed in a Metropolitan Transportation Authority uniform, standing over him. Even worse, the standing man is peeing on him. Other passengers then, rightfully, act disgusted and one woman yells at the peeing attacker.

But that’s it. That’s all that the video shows. So being oddly interesting and gravely disgusted, I started googling to see if this unidentified MTA man was arrested. But the real story is weirder.

While looking through Facebook comments and Reddit posts, it tuned out that the uniformed man is none other than Eric Andre.

If you don’t know Eric Andre, he’s a comedian, prankster, and actor. He has appeared on shows like 2 Broke Girls, Don’t Trust the B—- in Apartment 23, Man Seeking Woman, and Disenchatment. But, Andre’s mostly known for his Adult Swim series The Eric Andre Show.

The latter show sees Eric working as the host of a parody public access talk show. The surreal comedy series mimics a real talk show but with comedic, and often strange, twists like Eric destroying the set at the top of every episode before stagehands replace it with new props and backdrops. But one of the strangest, and most infamous, segments is the “man on the street” segment.

In the man on the street segment, Eric Andre often goes out to produce pranks and surprise skits around unsuspecting New York citizens. He’s also often doing it on the subway. (As if subway riders don’t have enough to worry about). Andre has thrown cakes onto pedestrians’ laps, thrown letters into their faces, thrown cereal at them, and more.

Related: Has Toxic Masculinity Come To This?

Eric Andre pulling pranks on the subway is pretty typical for a day in the life of New Yorkers. But should it be? Should we really laugh because some comedian thought it would be funny to throw milk at random strangers?

Then we have this pee incident. We’re guessing the man who actually got peed on was working with Eric Andre, so we can’t be mad about that. Also, it might not have actually been pee but something else like pineapple juice squirted out of a hose. (If SketchySex can fake stuff coming out of a penis, so can Eric Andre).

But the same can’t be said about all the other people on the train. Imagine you’re riding to or from work, and you see some MTA employee peeing on another rider. Even if you just see it from the corner of your eye, you’re gonna get upset. And if you're thinking, “This is New York. Peeing in public is nothing new,” you wouldn't be wrong. But it still shouldn’t happen on the subway. Joke or not. 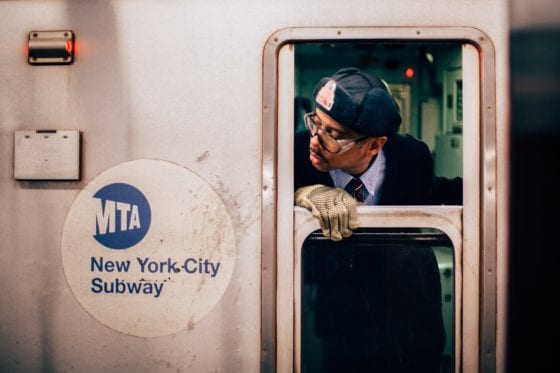 But let’s be real, this was all probably a publicity stunt anyway. Not only are we writing about it, but several commenters already realized that the man in uniform was Andre. This video may have been leaked on purpose to buzz up news of a new season for Eric Andre’s show. And if it wasn’t, the show still got attention.

But in the end, why is Eric Andre getting away with such a debased form of comedy? The show will get hits and clicks, but should it? Should such a toxic and annoying form of pranking and comedy really get the popularity that it does? We wish it wouldn’t, but we know it will.

But also, does it matter? Let’s be real here, Eric Andre is usually pulling harmless pranks to make people uncomfortable and sometimes panicked. But now Eric Andre returns with a pretty nasty one. The pee prank may be the most harmful thing he’s done. After all, being peed on can mentally scar a person (or at least send them to a view therapy sessions/drinking binges/showers to feel clean). But again, its most likely that the pee wasn’t real and the man being peed on was in on it, so how much harm was dealt? 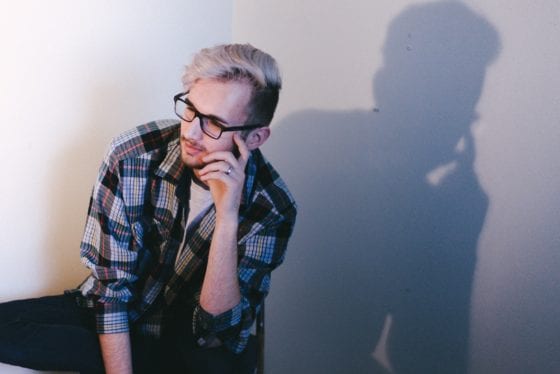 Thinking even broader, is pranking a harmful form of humor? According to a peer-reviewed analysis by the University of Illinois, “pranks are a type of trick that temporarily distorts or warps reality, bringing people into an unreal world for a short period of time; most of the time this form of play does not cause harm.”

“But in other cases, pranks may be an opportunity to take pleasure in creating another’s misfortune. The German term schadenfreude is often used in the English language without translation to describe the emotional response generated in feeling pleasure at another person’s suffering.”

But are these pranks harmless or harmful? Well, the study found that “there is considerable emotional ambiguity that exists as people choose to interpret a prank as potentially harmful or harmless.”

Despite that non-answer, the study also rationalized that pranks found online and on tv have one definite good purpose. They get people talking about what is ok and isn’t ok for humor and entertainment. We need more discussions about that subject.

“Pranking videos may be used as an effective starting point for launching conversations about larger ethical issues concerning the social responsibilities of the filmmaker, the subject, and the witnesses, including and especially the audience members who view these videos.” 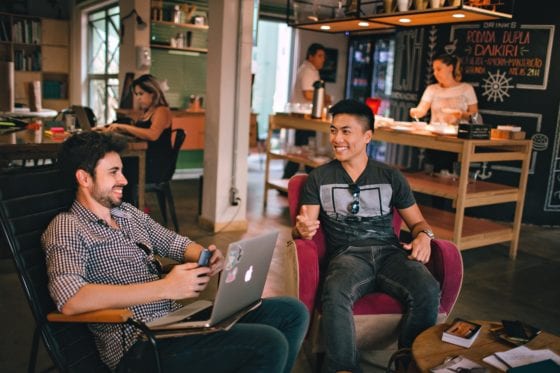 So then, let’s discuss.

Tell us, what do you think? Now that it looks like Eric Andre returns, are you happy or sad? Are Eric Andre’s antics funny to you or annoying? Would you laugh in the moment or watch the screen in horror? Let us know in the comments below.