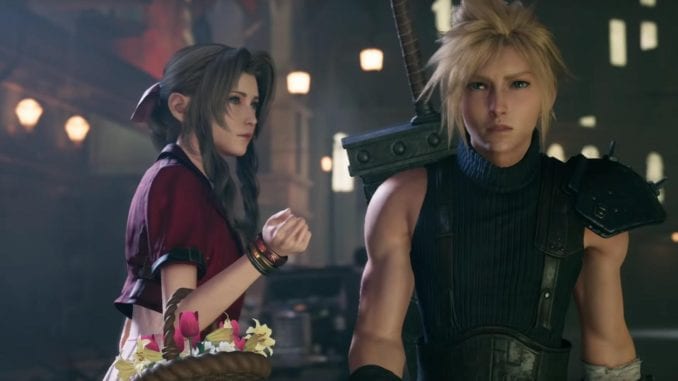 Yesterday, I lucked out. I got the new Final Fantasy 7 Remake for free. Normally, this video game, which dropped on April 10, would cost you at least $60. While it didn’t cost me money, it did cost me something. Time and a little bit of my mental health. Because of that, I don’t recommend the method though I figured it was a fun enough story to share.

But first, what is the Final Fantasy 7 Remake? Well, it's a total upgrade of what's considered one of the best games ever made. The story starts with the main character Cloud Strife, a former SOLDIER, joining a group of eco-terrorists as they embark on a mission to blow up a reactor. But this team's plan to save the planet soon becomes a grudge match between them and the all-powerful electric company called Shinra.

When the new Final Fantasy game dropped a couple of days ago, I decided to check out initial reactions on Twitter. Originally, I planned to not buy the game until months later when the price would go down. With the current economic climate factored in and two more parts of that game series expected in the future, I figured spending $60+ right now wasn’t worth it. But again, I fooled myself into clicking on Twitter. That was my first mistake.

Of course, I was immediately assaulted with posts of love and excitement over the recently released game. From pictures/videos of in-game playing to fights over the best female character, I was immediately wrapped up in the enthusiasm. Because of that, a quick and consequential thought came to mind. “Let’s search ‘#FinalFantasy7Remake Giveaway.”

After scrolling through week-old giveaways, I discovered a small Twitch gamer offering the game for one lucky stranger. If you don’t know, there’s a whole community around gaming and streaming your gaming. There are hundreds of people out there whose day job is playing video games and recording themselves doing it. On top of that, there are thousands of people who are trying to become professional Twitch gamers. This small giveaway gamer was one of them.

With only about 50 Twitter followers, he was clearly using the giveaway as a way to get more fans. In order to take part in the giveaway, he asked that people simply tell him, “What’s your favorite Final Fantasy game.” Now guys, I thought I had this one in the bag. When I discovered the post, there were only three boring responses. I, being a writer, then wrote up a Tweet that was eloquent and nostalgic. I even spent 20 mins doing it. I then waited for 4 hours to find out who won. And guess what? I lost. 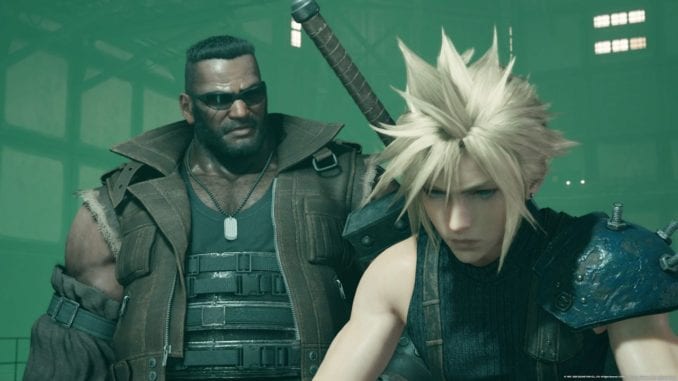 The problem is, I then got a taste for the idea. “What if I could get this $60 game for free?” I thought. “There has to be more giveaways happening, right? The game just dropped and there will be plenty of other upstart gamers looking to get more fans through handouts. I’ll just be one of the people with their hands out.”

But here’s the thing, it takes work to hunt for a giveaway. Eventually, I found other twitch streamers offering the game. Problem is, these guys were smarter. They made you watch their livestreams, which could last for several hours. They’d only promise to give away a copy or two of the game at a random part of the stream. So, you’d have to stick around in hopes of catching the opportune time. I spent the rest of my day and night in Twitch streams with no success in sight.

The next day, however, I came across one Twitch streamer I liked. He was funny and he came from a similar walk of life as me (being a black gamer). Even better, he had a small following (11-20 viewers at any given time), which meant I had a good chance of winning that game. I stuck around and watched his stream partly because I’d grown to like the guy and partly because I’d committed so much time to this mission already. That then bled through four (count ‘em, 1, 2, 3, 4) giveaways. No luck the first time, was barely passed over the second, missed the third giveaway, and then…. I WON! I won the damn game and on the streamer’s last giveaway to boot!

Now as I sit in front of my PlayStation 4, I’m enjoying the fact that I’m playing a game I got for free. I’m especially happy that those hours of hunting weren’t wasted. But here’s the thing, I probably won’t do it again. 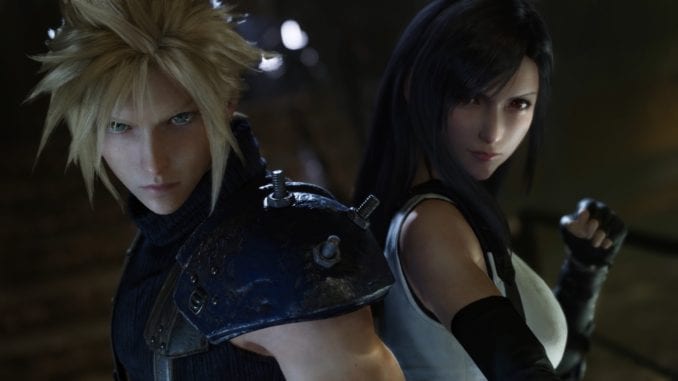 Why I Don't Recommend This

So yes, being on the hunt and lookout for giveaways is a way that you can get new games like Final Fantasy 7 Remake. But, with all the above points considered, I don’t recommend it.