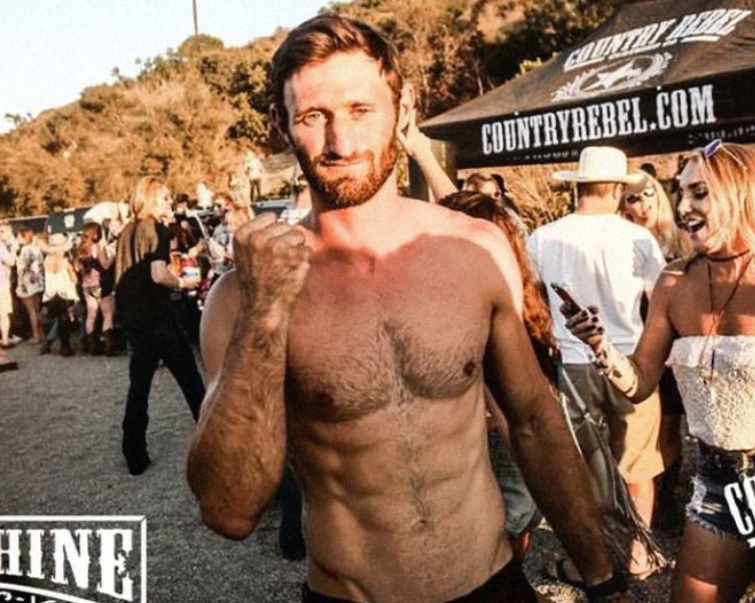 Goodness knows we could use a dose of something positive considering the horrible events that happened earlier this week in Las Vegas.

In this case, we can honestly say there were many heroes who put themselves in real jeopardy to protect and save the lives of others.

One such person is a 29-year-old former United States Marine named Taylor Winston. He was attending the concert with his girlfriend in Vegas when the gunman began his carnage. 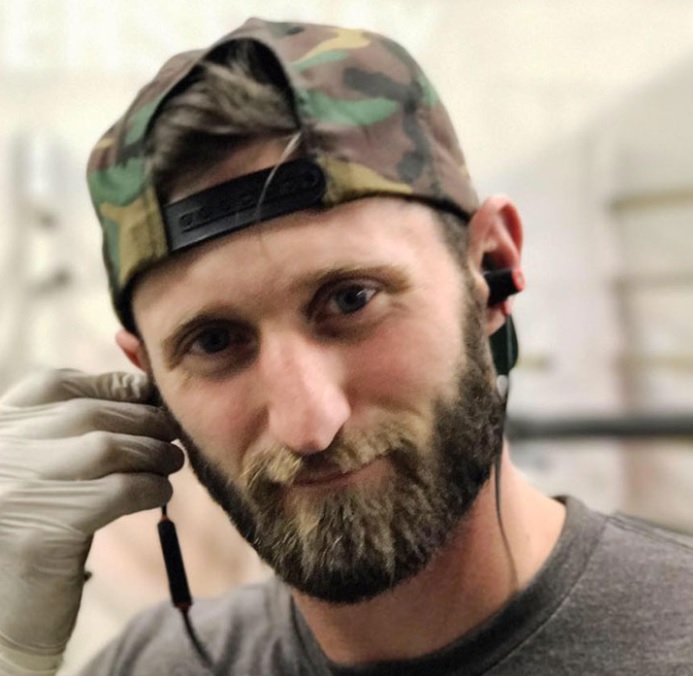 Light in the darkness

“The shots got louder and louder, closer to us and saw people getting hit, it was like we could be hit at any second,” Winston said. “It was a mini war zone but we couldn’t fight back.”

The veteran said he and his girlfriend ran for cover and hopped a fence to get to safety. Once he landed on the other side, he reportedly saw a bunch of white trucks.

“I tested my luck to see if any of them had keys in it, first one we tried opening had keys sitting right there,” he said. “I started looking for people to take to the hospital. There was just too many and it was overwhelming how much blood was everywhere.”

Winston was able to make two trips to Desert Springs Hospital Medical Center, getting “probably 20 to 30” victims in the backseat and in the bed of the truck, according to the local CBS affiliate.

Upon returning to the shooting scene for a third pick up, he saw that emergency responders had the situation under control, according to The Orange County Register.

Winston reportedly returned the truck, parking it a few blocks away from the venue.

Winston, is a former Iraq Veteran and was honorably discharged from the Marines. It is his belief that his military training kicked in, empowering him to save many lives.

Humbly, he has shared with the press there were many “courageous people” on the scene helping others and that he was “glad that I could call them my country folk.”