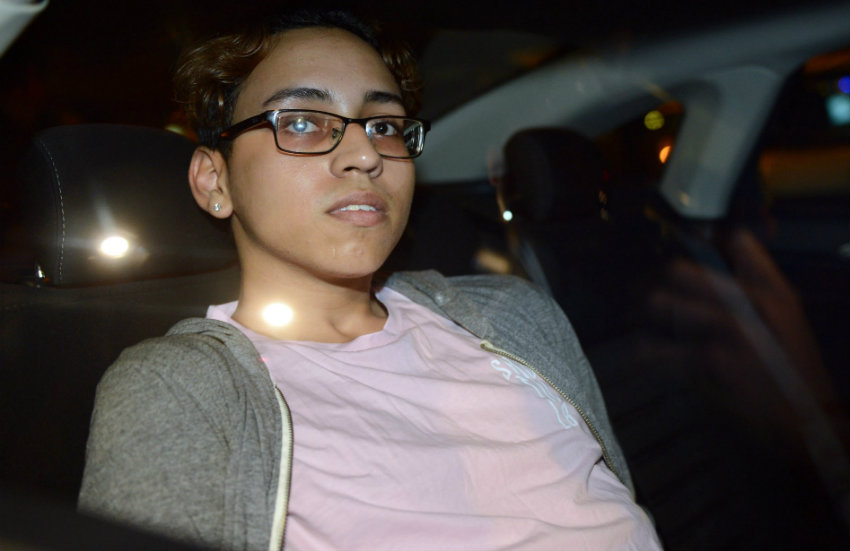 Word has come out that a Bronx teenager accused of stabbing a bullying classmate to death was brutally tormented with antigay slurs until he reached a breaking point.

On Wednesday, September 27, cops arrested Abel Cedeno, 18, after he stabbed two of his fellow classmates.

During the altercation, Cedeno reportedly assaulted and stabbed Matthew McCree and one other student. McCree died on the scene and emergency responders rushed the other person to the hospital in critical condition.

His arraignment is today.

More: I jacked my homophobe attacker in the face

New details about the events that led to what happened shed light on his motivation, however.

According to a statement given by Cedeno gave investigators, the two boys were throwing pencils and spitballs at him. He also shared he was having problems with bullying.

“He said he was being harassed but that is about all he said,” explained NYPD Chief of Detectives Robert Boyce. “It was teasing. He called it harassment, but other students, not these two. And that’s important to point out.”

However, Cedeno’s friends claim differently. They report the teen faced homophobic and racial slurs from students. More important, they also state that he shared this information with the school.

“The kids were calling him a fa***t, calling him a s**c,’ said friend Savannah Hornbeck, 34. “After it had been reported numerous times and there was no reaction from the school, Abel felt (there was) no other way out.”

Additionally, Hornbeck states he also came home in tears because of the bullying.

“He said that they hit him in the face. He said it’s because he’s gay or bisexual,” she confided.

Classmates have shared with the New York Times that Cedeno was “different”. “He likes Nicki Minaj, stuff from H&M. He likes Kylie Jenner,” Yanique Heatley said.

“No one should experience bullying but there’s a way to handle it,” friend Asia Johnson added.

“The school community is in mourning today. We've lost one student. Another remains in critical condition. A third student is in custody.”

“To all our parents: the NYPD and the Department of Education work intensely to keep students safe. Protecting every child is our mission.”