Four men have been arrested for attacking gay men enjoying Pride in Greece.

Two gay men were happily enjoying the Pride Parade in Thessaloniki, a city in Northern Greece, on June 21 when a group of men approached them. The men had walked off from the parade path and found themselves hanging out on the boardwalk.

It was then that the group of homophobes started verbally attacking the two men, a 36-year-old Italian man and a 45-year-old Greek man. Apparently, the two were singled out because they had a rainbow flag draped over them at the time.

“We will kill you and your types,” shouted members of the hostile group, according to witnesses who later gave statements to local police.

Quickly, the attack turned physical as the two men found themselves being pushed off the side of the boardwalk and into the sea. 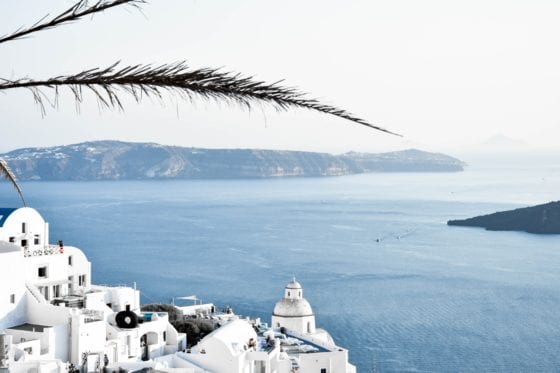 More: This Utah Man Fought A Mob To Protect A Gay Couple

Nearby Pride participants acted quickly after the two men hit the water. Some jumped into the sea to save the two victims from drowning and others called emergency services. Paramedics and police then showed up minutes later.

So far, four men have been arrested in connection to the attack. In addition, LGBTQNation reports that the men are also believed to be involved in a second hate crime against a Pakistini migrant. They supposedly beat up a Pakistini migrant in a nearby park.

As for the two men, they’re thankful for the people who helped them and health experts say that the two suffered no serious injuries from the attack.

Despite this incident, most of Thessaloniki went off wonderfully. Thessaloniki is the second biggest city in Greece with a population of about 300,000. It is said that around 5000 participated in the city’s Pride parade this year.