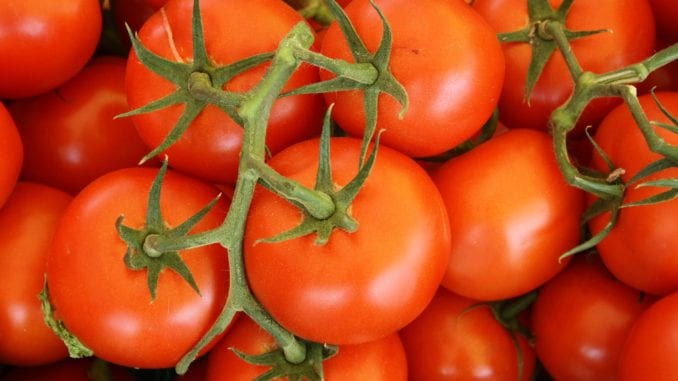 It may be pumpkin season, but it looks like men should be paying more attention to tomatoes. That’s especially true if they want to increase their fertility.

A new study from the University of Sheffield and published in the European Journal of Nutrition found that tomatoes may get your sperm cells hopping more than other natural sources. This is because of lycopene, a pigment that gives tomatoes their red color. The researchers found out that lycopene can boost overall sperm quality by improving their size, shape and swimming capabilities.

To find this information, the research team gathered 60 healthy volunteers aged between 19 and 30. They then spent time with these participants for 12 weeks. Half of the study group took 14mg of LactoLycopene, which was created by supplement manufacturer Cambridge Nutraceuticals Ltd. The other half of participants then took placebo pills. Neither the researchers nor the volunteers knew which pills the participants were taking. Before and after the full 12 weeks, the sperm and blood samples were collected.

Turns out, the men who took LactoLycopeen had almost 40% more fast-swimming sperm. In addition, researchers said these findings could help reduce the need for invasive fertility treatments as more than 40% of all infertility cases are due to abnormal sperm function or production. 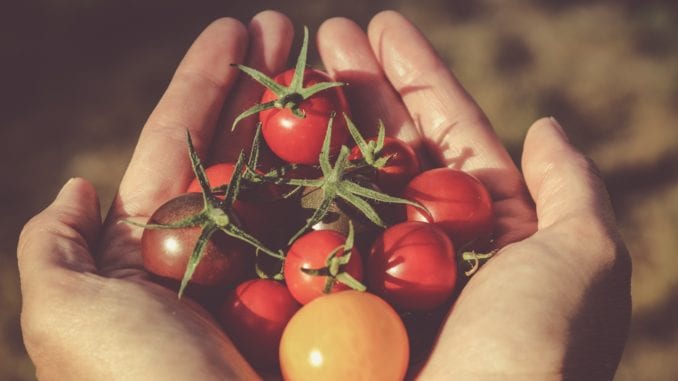 But how did the researchers react to this study? Mostly, with surprise.

“We didn’t really expect that at the end of the study there would be any difference in the sperm from men who took the tablet versus those who took the placebo. When we decoded the results, I nearly fell off my chair,” said Professor Pacey.

“The improvement in morphology – the size and shape of the sperm, was dramatic. We used a computer system to make these measurements, which takes a lot of the human error out of the results. Also, the person using the computer didn’t know who had taken LactoLycopene and who had taken the dummy pills either.

“This was the first properly designed and controlled study of the effect of LactoLycopene on semen quality, and it has spurred us to want to do more work with this molecule.”

“We were surprised by the improvement in sperm quality shown by the results,” said Dr Williams. “This was a small study and we do need to repeat the work in bigger trials, but the results are very encouraging. The next step is to repeat the exercise in men with fertility problems and see if LactoLycopene can increase sperm quality for those men and whether it helps couples conceive and avoid invasive fertility treatments.”

But these results aren’t the end of the study for the University of Sheffield team. The researchers are aware that by having healthy participants, their data is ultimately skewed and limited. As such, they need to conduct more studies and research on a variety of men. In addition, Pacey explained that the team did not investigate how lycopene helped boost sperm quality. Though, the professor hypothesized that the reason is because of the compound’s antioxidant properties preventing sperm from being damaged.

More research is necessary to tell for sure.