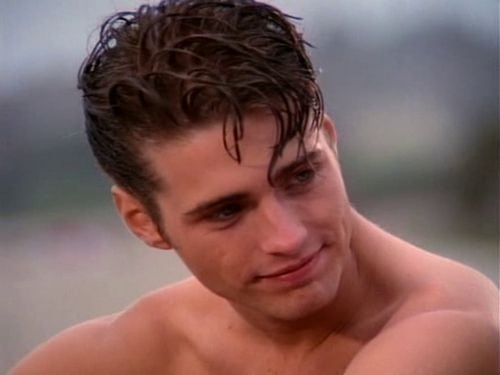 More information is coming in about all of the heinous acts that Hollywood megaproducer Harvey Weinsten committed against many industry members.

The latest stories comes from actress Tara Strong who shined a light on the unfortunate history of Weinstein and Beverley Hills, 90210 heartthrob Jason Priestley.

Strong says that Priestley may have had a better career if it wasn’t for Weinstein. Apparently, the two didn’t get on well and Priestley even punched Weinsten in the face.

After that story started getting around, Priestley shared more of his side of the story.

In his statement, he shared:

“Of course there is more to the story… ‘95 Golden Globes… at the Miramax Party… Harvey told me I had to leave… I was leaving when he grabbed me by the arm and said ‘What are you doing’” I said ‘You told me leave, I’m leaving.’

‘I didn’t say you had to leave,’ he replied. ‘You just told me to leave… right over there.’ I tell him once again. Getting heated now. He then grabs me tighter and says, ‘Why don’t we go outside and talk about this.’ That was all I needed to hear.

‘I’m not going anywhere with you.’ I said as I pushed him back and punched him with a right hand to his face. Suddenly, there were security guards pulling us apart and I was escorted out of the party…” 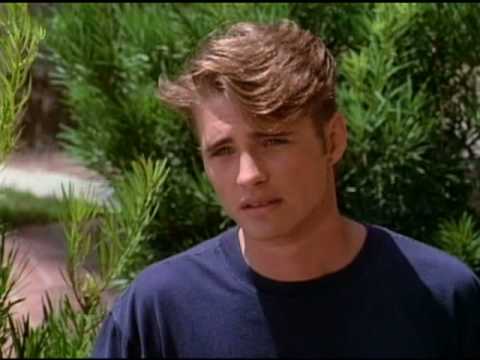 Considering the MANY stories coming out about how Harvey Weinstein ruined whoever he touched, it’s a wonder why Hollywood even tolerated him. We’re surprised more people didn’t just say to hell with it and punch the man in the face.

Of course, money is power and it held off his retribution for some time, but karma eventually came to Weinstein and it came harder than Jason Priestley’s fist.

About MJ Booth 126 Articles
Based in Los Angeles, MJ is a journalist and blogger who covers the LGBTQ community. Identifying as gender-queer, MJ focuses on topics that touch on a variety of life issues impacting men, women and non-binary individuals. Look for posts on science, dating, relationships, and culture.