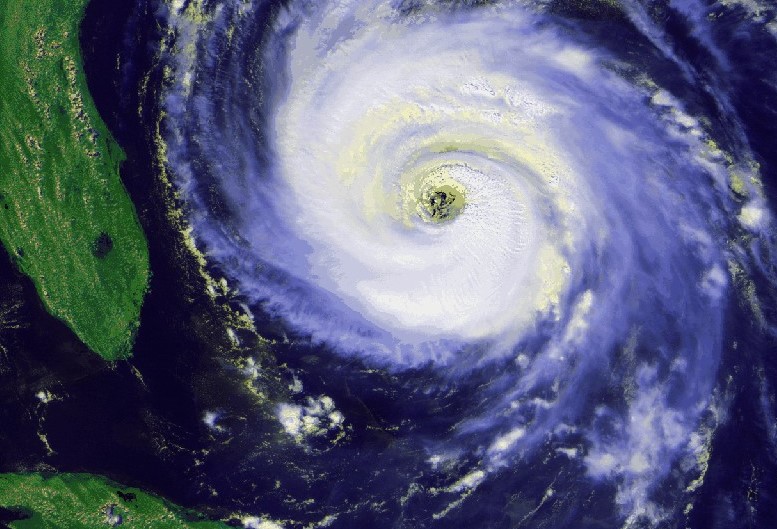 During a time of great concern for public safety,  Christian activist Andrew Bieszad is claiming that God Almighty is sending Hurricane Matthew to stop this year's Orlando Pride.

The powerful storm, which has killed hundreds in its path and displaced thousands, is moving towards the state of Florida.

While events are still fluid, the hurricane is expected to strike overnight and into Friday morning.

Right now, many around the nation and world are sending thoughts (and prayers) of support to those who may be in the storm's path.

Mr. Bieszad, however, believes it is God's will.

Says the activist on the website Shoebat: “This is especially true in the area of homosexuality. While there are many conservative and religious Floridians, there are a tremendous amount of sodomites and immoral activity that takes place there,” he wrote.

“Given the serious moral decay of America that we see taking place before our eyes and the increasing disrespect for even the most basic of Christian morality, looking at this storm I began to wonder if perhaps, in some way, it was connected to this crisis.”

He went on to add that Hebrews were “very disobedient to God’ in the Old Testament, he would sent ‘punishments’ against them often in the ‘forms of natural disasters”.

“While not all bad weather is necessarily a sign of sin, both sacred scripture and sacred tradition clearly note that it can be so,” he claimed.

But that’s not all…

“Now we know that Florida is an area that is infected with sin, especially cities such as Miami and Orlando, which are veritable dens of sodomy.”

Biszad believes the Pride event, which he refers to as a “massive sodomite parade”, is facing God’s judgment as a result of the “major support of the city itself and major corporate backers”.

He finished his rant by stating: “Given America’s love affair with the worst forms of perversity, it is a sign of His anger against us for our obstinate attitude towards sin and refusal to repent for our evil ways.”

As noted by Gay Star News, “Bieszad should probably heed the words of Family Research Council president Tony Perkins, who often describes natural disasters as God’s wrath in response to the legalization of same-sex marriage.

As Perkins house was later destroyed in a flood.”